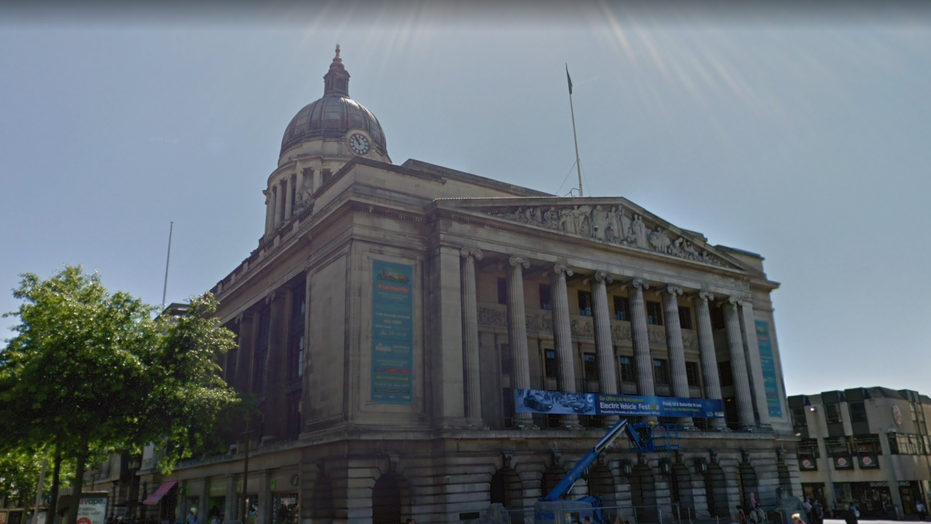 A new report exposed rampant sexual child abuse in care homes in an English county that lasted for decades, with officials unable to tackle the problem.

The Independent Inquiry into Child Sexual Abuse published on Wednesday disclosed that abuse including sexual assault, rape, and voyeurism was widespread during the 1970s, 1980s, and 1990s in Nottingham City Council and Nottingham County Council's care homes and in foster care.

“For more than five decades, the councils failed in their statutory duty to protect children in their care from sexual abuse,” the report read, according to Sky News. “These were children who were being looked after away from their family homes because of adverse childhood experiences and their own pre-existing vulnerabilities.”

"They needed to be nurtured, cared for and protected by adults they could trust. Instead, the councils exposed them to the risk, and reality, of sexual abuse perpetrated primarily by predatory residential staff and foster carers,” it added.

Around 350 people brought up allegations of abuse dating back to the 1960s, though the true scale of abuse is thought to be much higher, according to the broadcaster.

The panel wrote in the report that flaws in the care system remain to this day and told the councils to “assess the potential risks posed by current and former residential care staff and foster carers.”

The local police, meanwhile, was also criticized for not providing enough resources for investigations into allegations of historical abuse of children in care and not treating the allegations with “sufficient seriousness.”

One survivor of the abuse told the panel that the experience “ruined my life” and caused long-lasting issues.

“I count myself lucky in some ways, as many survivors are still battling alcohol or drug addictions, have seen the inside of a prison cell, or, devastatingly taken their own lives because of what these animals did to us,” the person said. “I just hope that this won't be a flash in the pan and that this remains in the public eye until the whole system is cleaned up.”