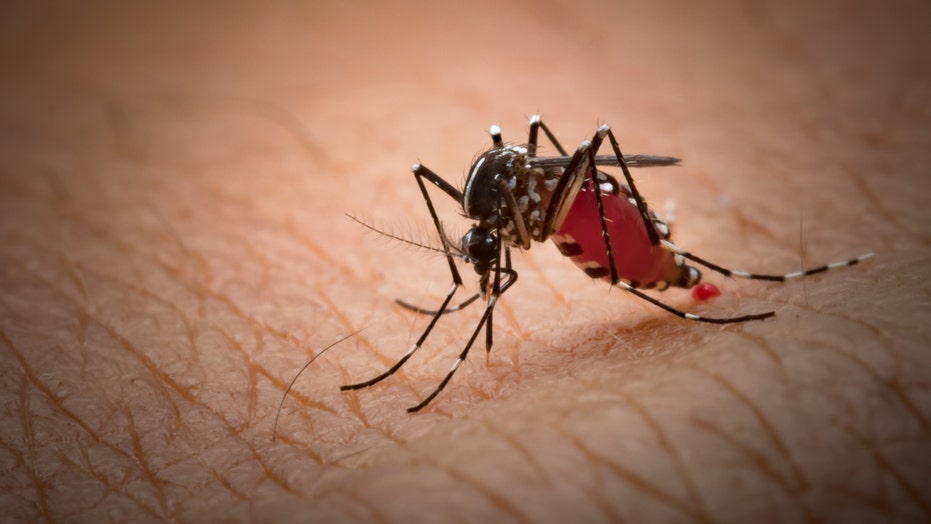 Health officials in the Philippines declared a national emergency this week after a record-breaking 106,630 cases of Dengue fever were reported since January.

Health Secretary Francisco T. Duque III issued the alert Monday after pointing to several regions that are experiencing the 85 percent uptick in the disease when compared to last year’s figures.

“Dengue cases nationwide now reach a cumulative figure of 106,630. This is 85 percent higher compared to the same period last year.”

The spike in cases usually comes every 3-4 years with the last known increase having been in 2016, Duque said, making this year’s figures as expected. 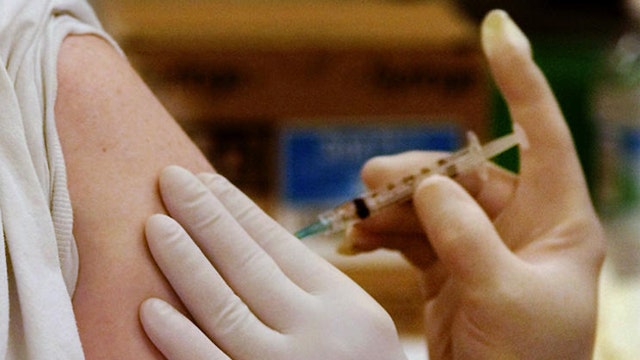 According to the Centers for Disease Control and Prevention, Dengue is common to more than 100 countries and, on average, about 400 million people will get infected with the disease each year. Of that number, 100 million will get sick and 22,000 will die from the infection.

The virus is usually spread through the bite of an infected mosquito.

Symptoms include nausea, vomiting, rashes, and aches and pains. There is no known cure or medication for the disease.

Health officials warned the public to implement the “4S strategy” which encourages them to “search and destroy mosquito breeding places.” It also advises them to wear long sleeves and wear insect repellent and, if any symptoms show, they should consult a doctor immediately.