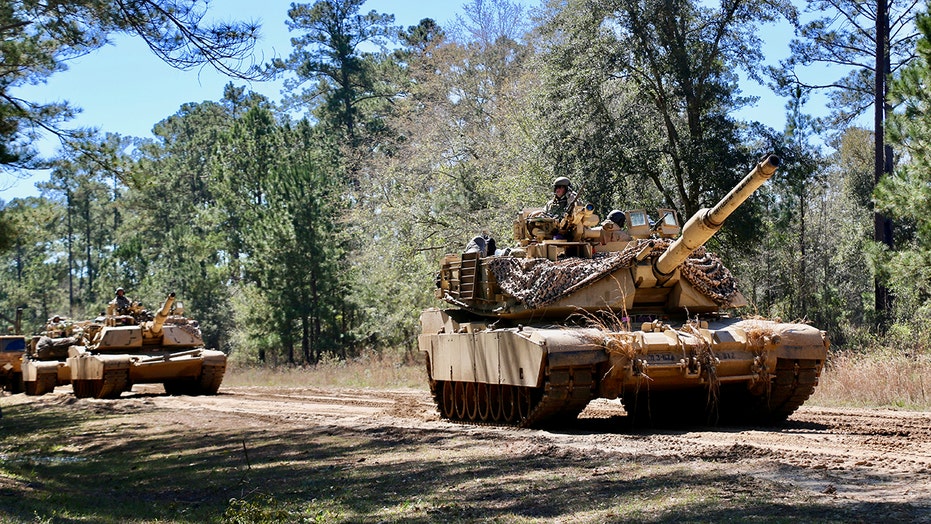 The State Department is proposing the sale of $2.2 billion in arms to Taiwan, including 108 Abrams tanks and 250 Stinger surface-to-air missiles, sidestepping protests from China.

The tanks represent a significant upgrade to Taiwan's aging armored battle fleet. Congress has been notified of the proposed sale and lawmakers can vote to stop it.

The Chinese foreign ministry has said it firmly opposes U.S. arms sales to Taiwan, a self-governing island that China claims as its territory.

The State Department says the arms will help Taiwan "meet current and future regional threats" and enhance its ability to operate with the U.S. and other partners.

Taiwan split from China in 1949, and has no formal diplomatic ties with the U.S. America is Taiwan's main supplier of defensive weapons.