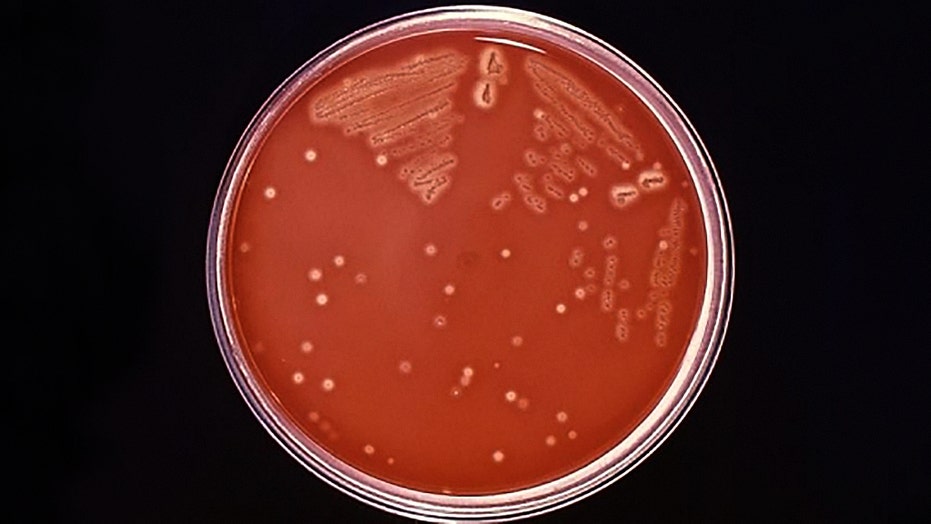 Health officials in the United Kingdom are battling an outbreak of a rare bacterial infection that has already killed 12 people.

Officials with the Mid Essex National Health Service Department issued a warning this month after 32 cases of invasive Group A streptococcus (IGAS) were reported in the Braintree and Maldon District as well as in Chelmsford City. Of those reported cases, 12 people have died.

Public health officials say each case involved elderly patients who were treated for wounds in either “care homes” or house calls.

The bacteria generally lives on the subject’s skin or can be found in the throat. For the most part, infected persons will not get sick from the bacteria, although mild cases can cause strep throat, scarlet fever or a skin infection, officials said.

Officials say the bacterial infection can become life-threatening if it enters the bloodstream. This rare infection is known as IGAS.

An incident management team was set up to control the outbreak and provide support to local health officials.

“Our thoughts are with the families of those patients who have died," she said. “The NHS in Essex is working closely with Public Health England and other partners to manage this local incident, and extra infection control measures have been put in place to prevent the infection spreading in the area.”

Hearn added that risk of infection regarding this strain of the bacteria “is very low for the vast majority of people.”

There were two previously reported cases of IGAS in the region previously, one in Basildon in 2018 and one in Southend in February.

It was not immediately clear what caused the most recent outbreak.