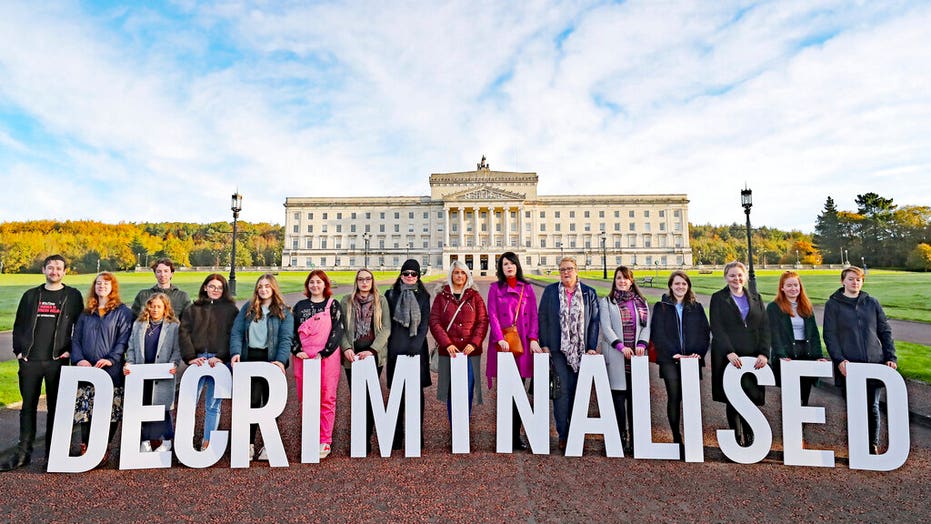 Northern Ireland is on track to legalize abortion and same-sex marriage after the historically conservative country failed to form a government body by Oct. 21, bringing it in line with the rest of the United Kingdom.

The country’s 158-year-old abortion law was abolished, as well as same-sex marriage restrictions, and all related prosecutions will be dropped.

“Finally, our human rights are being brought into the 21st century. This will end the suffering of so many people,” Grainne Teggart, Amnesty International’s Northern Ireland campaign manager, said in a statement.

The Northern Ireland Assembly had been able to control their abortion and marriage restrictions as a devolved region of the UK, meaning they control certain legislative rights that the British Parliament did not.

However, its government has been suspended for more than 2.5 years amid a dispute between the major Protestant and Catholic parties, leaving Britain's Parliament in Westminster to make some key decisions.

The dispute paved the way for Westminster to issue the Northern Ireland Bill in July, which gave the country an Oct, 21 deadline to come up with a governing body. Otherwise, the bill’s abortion and same-sex marriage amendments would take effect.

Pro-choice activists take part in a photo call in the grounds of Stormont Parliament, Belfast, Monday Oct. 21, 2019. Abortion is set to be decriminalized and same-sex marriage legalized in Northern Ireland as of midnight, bringing its laws in line with the rest of the U.K.  (PA via AP)

The country’s conservative Democratic Unionist Party attempted to organize the legislative groups Monday to stop the laws from passing but came up short after many officials protested and the assembly failed to elect a new speaker.

“This is not a day of celebration for the unborn,” DUP leader Arlene Foster said in front of the NI’s Stormont Assembly. “This is not the end of the matter as far as this party is concerned, we will take every possible legal option open to us.”

Northern Ireland’s strict abortion laws came to focus after their neighbor, the Republic of Ireland, legalized the policy in May 2018. The rest of the UK has allowed abortions since 1967.

According to an Amnesty International poll, 65% of Northern Irish believe abortion should not be a crime.

"As the Northern Ireland Executive was not restored by 21 October 2019, the UK government will introduce a victim's payments scheme by the end of May 2020," a government spokesperson told the BBC.