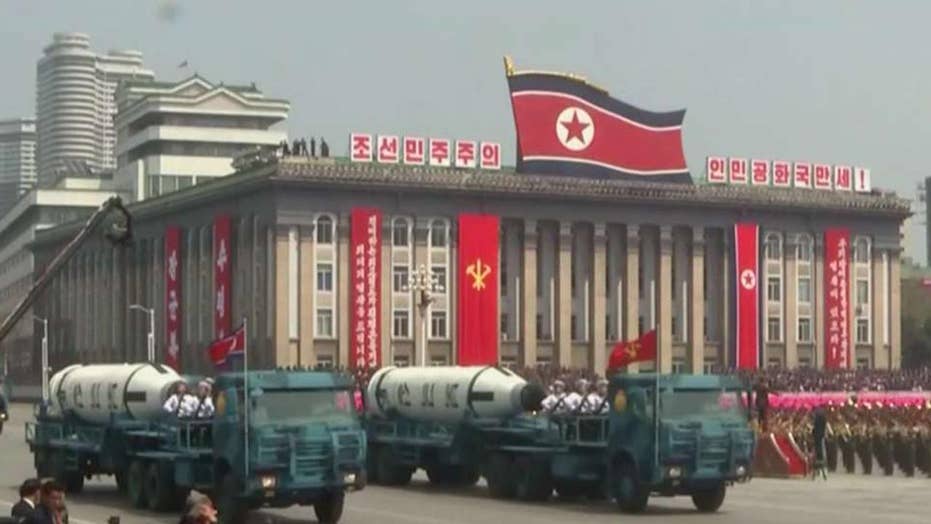 Jo Song Gil, 48, and his wife left the official residence in early November, weeks before his term was set to end, an official from Seoul’s National Intelligence Service said, according to South Korean lawmaker Kim Min-ki.

He was the acting ambassador in Rome since Oct. 2017, after the Italian government expelled the now-former ambassador Mun Jong Nam in retaliation for a nuclear test by North Korea that year, the AFP reported.

Pyongyang deems the diplomatic mission in Italy essential as it’s the home of the United Nations Food and Agriculture Organization and the regime suffers from food shortages, the outlet noted. 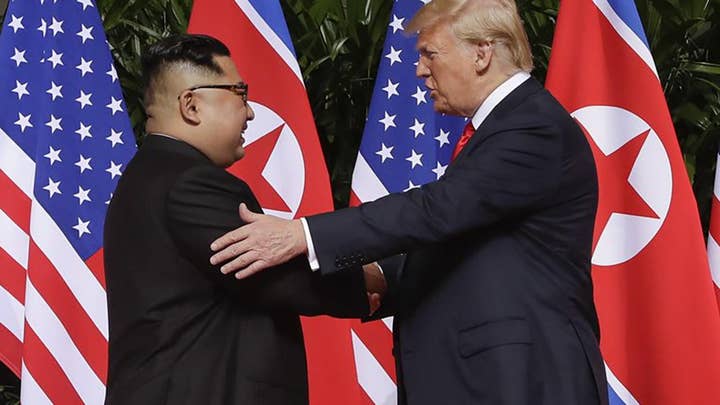 The lawmakers haven’t said whether the spy agency revealed any information about Jo’s current location or whether he tried to defect to South Korea.

The spy agency couldn’t confirm a report in South Korean media that the diplomat was under the Italian government protection and seeks asylum in a Western country.

The report in the JoongAng said the Italian authorities were protecting the diplomat even as they are “agonizing” over how to proceed. The outlet claims Jo is a son or son-in-law of one of the highest-ranking officials in North Korea.

Earlier this year, President Trump met with the North Korean leader, who promised to commit to the denuclearization of the Korean Peninsula. In a New Year message, Kim said he’s open to meet Trump again any time but warned that an alternative course will be pursued unless Washington removes the sanctions.

North Korea hasn’t commented on Jo’s defection. The country, which heavily invests in propaganda to portray the country as a socialist utopia, is sensitive defectors and often accuse South Korea or the U.S. of trying to undermine the regime.

The last high-ranking diplomat to defect from North Korea is Thae Yong Ho, a former minister at the North Korean Embassy in London, who defected to South Korea in 2016. Pyongyang decried Thae as “human scum” and claimed he was trying to escape punishment for serious crimes.