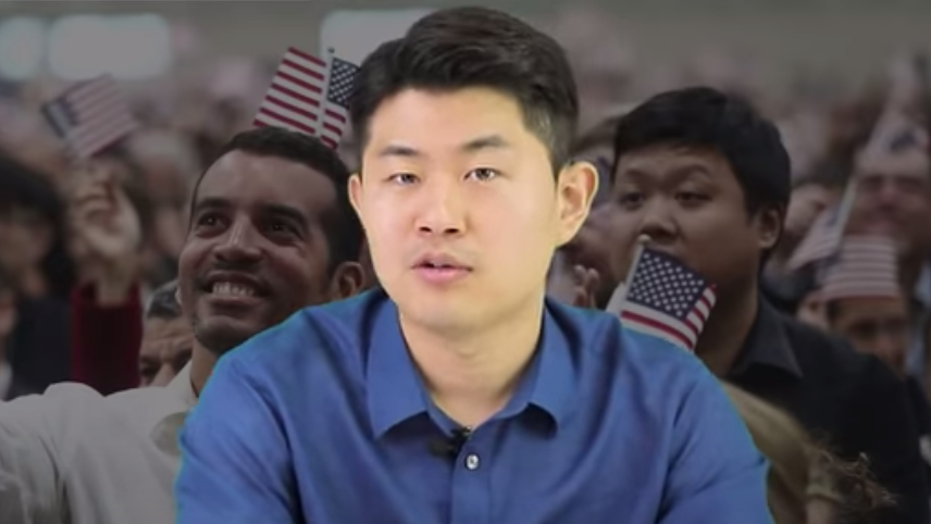 A North Korean defector, who calls himself a "victim of brainwash education," explained what "shocked" him most when he first stepped on American soil.

Kim Geum-Hyuk spoke to the YouTube channel, "DIMPLE," which shares stories and videos involving North Koreans, earlier this month. He grew up in the Hermit Kingdom and went to college in Pyongyang before defecting.

"They taught us to fight [Americans] til the end," Kim, who now lives in Seoul, South Korea, said, adding that Americans are considered "street dogs" or "wolves" depicted as "people who torture and kill" in North Korean education, which he found to be "totally wrong."

"[Americans are] so nice, funny, and open to anything," Kim shared. "I was so surprised when I first went to California. What I was taught in North Korea was an image of the coldness and wickedness of Americans."

He said he was walking in the morning and a man jogging by said "hi" and he started realizing that "everyone actually said 'hi' on the street" and that it was part of American culture.

"So there are Mexicans, Chinese, Koreans ... So many people made up one community," he said. "I was just so surprised by the diversity."

And the landscape of America was stunning to Kim as well, who said visiting the Grand Canyon felt like going to Mars and he was amazed at how big Texas was. He added that he was surprised there wasn't any public transportation in California and he noted the "subways in New York City are really bad and stink."

Because of what North Korean media presented, he said he was led to believe that Iraq was going to win the Iraq War in 2003.

“I was like, ‘Iraq is amazing, they’re gonna win,'” he said. “And I found out America wiped them all out in 57 days. So I fixed my thoughts.”

On a lighter note, he said the U.S. is a place where you "can gain weight," noting he put on almost 10 pounds during his visit.

Kim is working to bring freedom to his home country as a peace ambassador for One Young World. He's studying political science and diplomacy at Korea University.