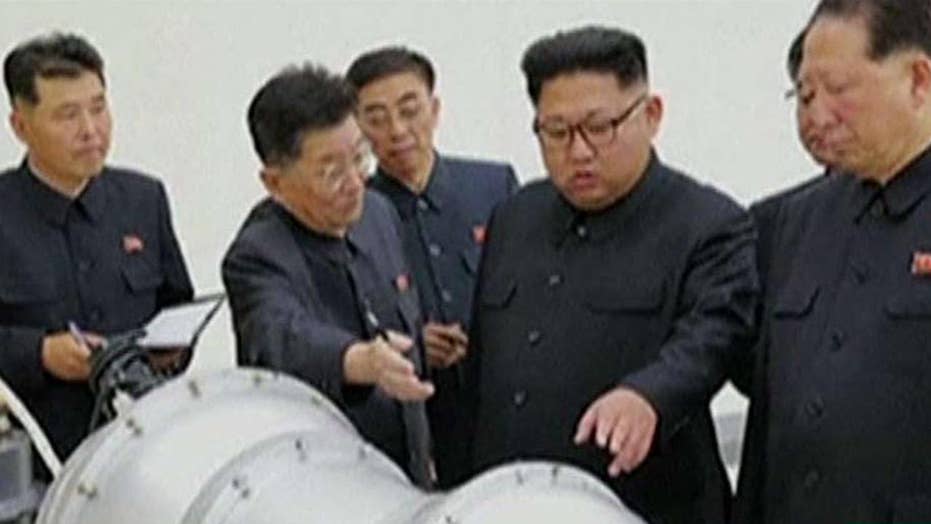 In a violation of U.N. sanctions, North Korea exported coal and other banned commodities -- earning the country roughly $200 million from the exports last year, according to a new report from the United Nations.

The country falsified documents to hide where the coal initially came from, according to Reuters, which viewed the report on Friday.

Sanctions against North Korea, which have increased since 2006, according to Reuters, have been imposed by the U.N. in an effort to cut funding to the country’s nuclear and ballistic missile programs.

In addition to coal, North Korea is banned from exporting iron, lead and seafood, among other commodities. Its imports of crude oil and other petroleum products are also restricted.

But despite the sanctions, the report reveals that China and Russia allegedly received coal from North Korea -- contradicting previous claims that both countries were adhering to terms of the sanctions.

Additionally, the document alleges that Pyongyang has provided weapons to Syria and Myanmar -- which is “further evidence of arms embargo and other violations, including through the transfer of items with utility in ballistic missile and chemical weapons programs,” the document read.