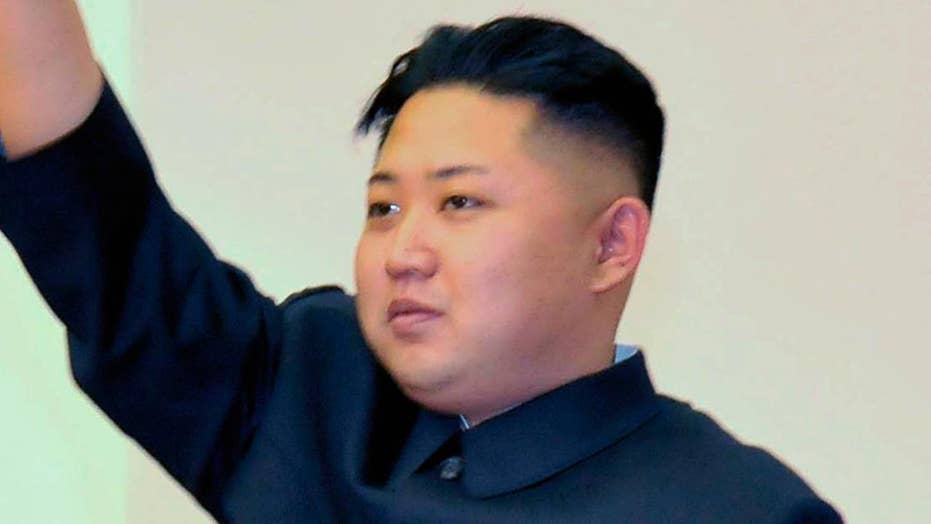 Insight from Michael Auslin, director of Japan studies at the American Enterprise Institute and author of 'The End of the Asian Century'

The attempted sale, documented in a U.N. report this month, has sparked new concern in the Trump administration, Congress and the U.N. about the proliferation threat posed by Pyongyang's growing nuclear- and ballistic-missile programs, congressional officials and nuclear-weapons experts said.

North Korea's production of the enriched lithium, known as lithium-6, is also seen by nuclear experts as evidence of the country's accelerated efforts to miniaturize a nuclear warhead, potentially for use on ballistic missiles.

Lithium-6 can be used to produce tritium, which is used to flood neutrons into a nuclear device and magnify the explosive power of nuclear detonations, allowing countries to build bombs with smaller amounts of plutonium or uranium, nuclear experts said.

These smaller devices can be affixed to intercontinental ballistic missiles.

Lithium also has nonmilitary applications, particularly in producing batteries, lubricants and medicines, nuclear experts said. North Korea is believed to have significant natural deposits of the metal in its soil.