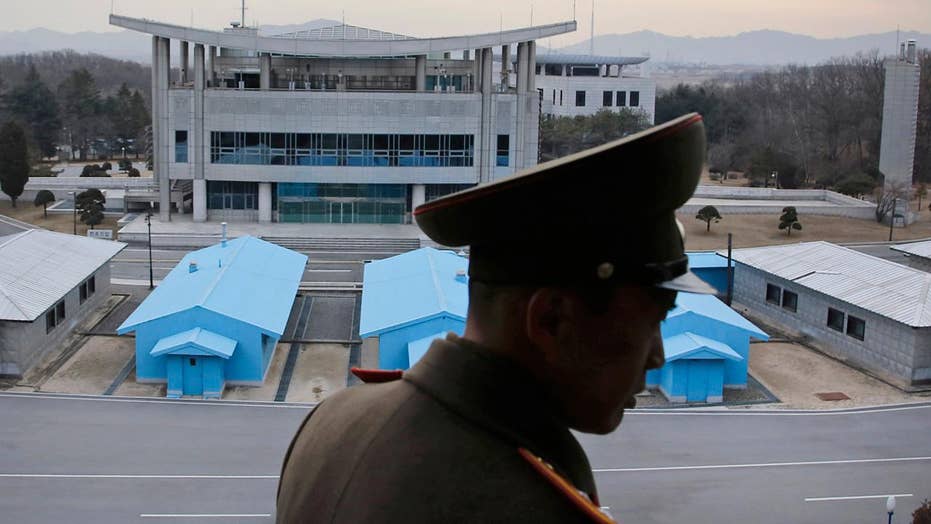 How things may shake out during North Korean conflict

A commentary released by the state-run Korean Central News Agency said that "a string of absurd and reckless remarks are now heard from China everyday only to render the present bad situation tenser."

The article cited commentaries by Chinese state media that it said shifted the blame for deteriorating bilateral relations onto the North and raised "lame excuses for the base acts of dancing to the tune of the U.S."

"China should no longer try to test the limits of the DPRK's patience," the North Korean commentary said. "China had better ponder over the grave consequences to be entailed by its reckless act of chopping down the pillar of the DPRK-China relations."

The commentary was responding to an article in China’s state-backed Global Times that warned the North’s actions threatened a 1961 treaty of non-aggression between the two countries. It called on the regime to end its nuclear tests.

"China will not allow its northeastern region to be contaminated by North Korea's nuclear activities," the Global Times declared.

In recent days, the paper also warned that China was able to strike back "at any side that crosses the red line" and would impose an oil embargo against the North in response to any more tests. The North Korean commentary said it's China that crossed "the red line."

China, North Korea’s main benefactor, suspended imports of North Korean coal in line with U.N. sanctions and has been urging Pyongyang to stop nuclear and missile activities amid U.S. pressure to use its leverage to help solve the nuclear standoff before tensions escalate even further.