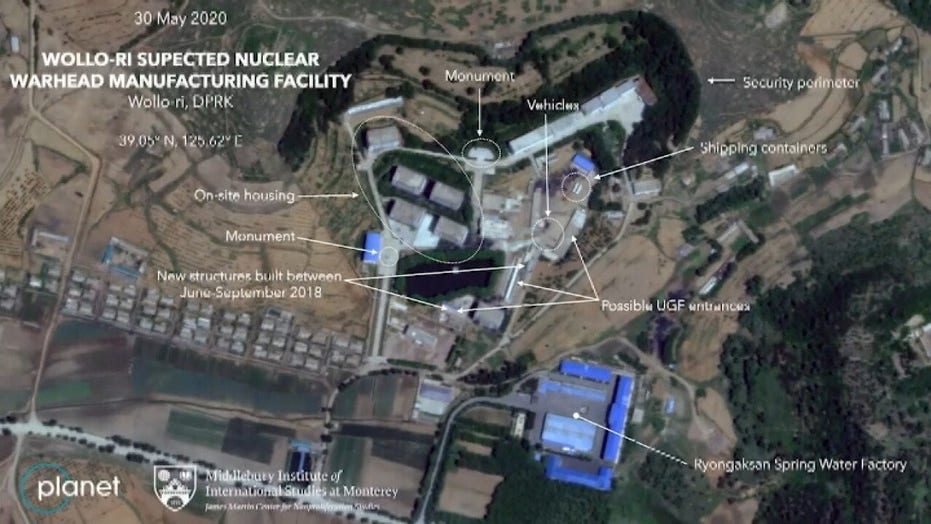 A North Korean city that was placed in an “ultra-emergency state” after a suspected coronavirus case emerged there in late July, has been sent more than 550,000 aid items, the country’s state media reported Thursday.

This, despite the Hermit Kingdom’s continued insistence that the disease doesn’t exist within its borders.

The developments come as the person in Kaesong that North Korea officials believe might have the virus was tested and his results came back as inconclusive, according to Dr. Edwin Salvador, its World Health Organization representative.

“Since the ultra-emergency state was declared, more than 550,000 pieces of different materials of over 30 kinds have been urgently transported to Kaesong city up to now,” North Korean radio said Thursday. “The Cabinet made a detailed survey of the situation of the area under emergency state and immediately took measures to supply materials.”

The ordeal began in late July, when North Korea said it imposed its “maximum emergency system” to guard against the virus spreading after finding a person with COVID-19 symptoms in Kaesong, near the border with South Korea.

That person – a North Korean who fled to the South years ago and recently decided to return home -- was identified in South Korea as a 24-year-old man surnamed Kim who hadn’t tested positive and never had contact with any patient, South Korean health official Yoon Taeho said.

South Korean police said the man was questioned in June on an allegation that he had sexually assaulted a female North Korean refugee. The man denied the accusation. But last month, the national forensic service told police it found DNA evidence of the assault, and police were continuing to investigate, according to the Gyeonggi Nambu Provincial Police Agency. 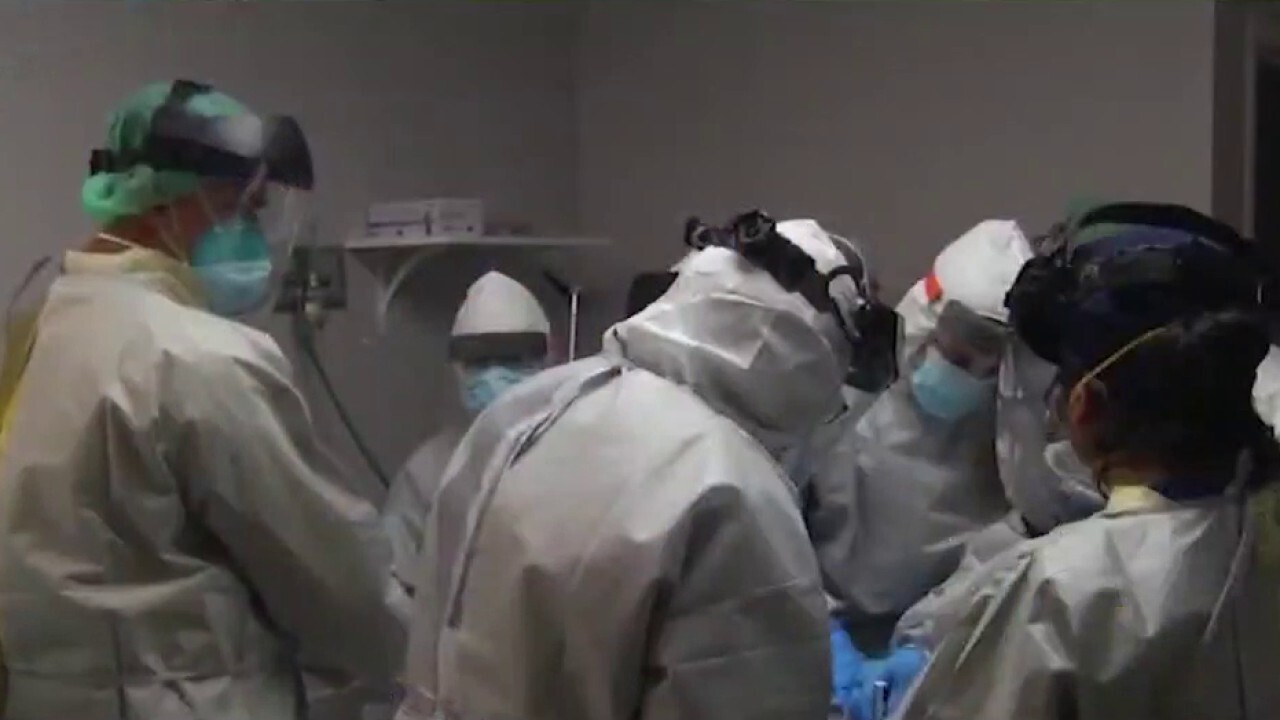 In a report to the World Health Organization, North Korea said it has quarantined 64 first contacts of the suspected Kaesong case and 3,571 secondary contacts in state-run facilities for a period of 40 days, Salvador says.

But now WHO wants more information about the suspected case, he added.

As all this is unfolding, North Korea’s borders remain closed, group gatherings are banned, masks are required in public and all educational institutions -- including preschools -- are on an extended summer break, Salvador told the Associated Press.

And since the end of December, North Korea has quarantined and released 25,905 people, 382 of them foreigners, Salvador said.

Many outside observers are all but certain the coronavirus has already entered North Korea because it closed its border with China, its biggest trading partner, weeks after the world’s first known virus cases were recorded in China in December. Monitoring groups in Seoul also have steadfastly reported about North Korean virus cases and deaths, the Associated Press says. 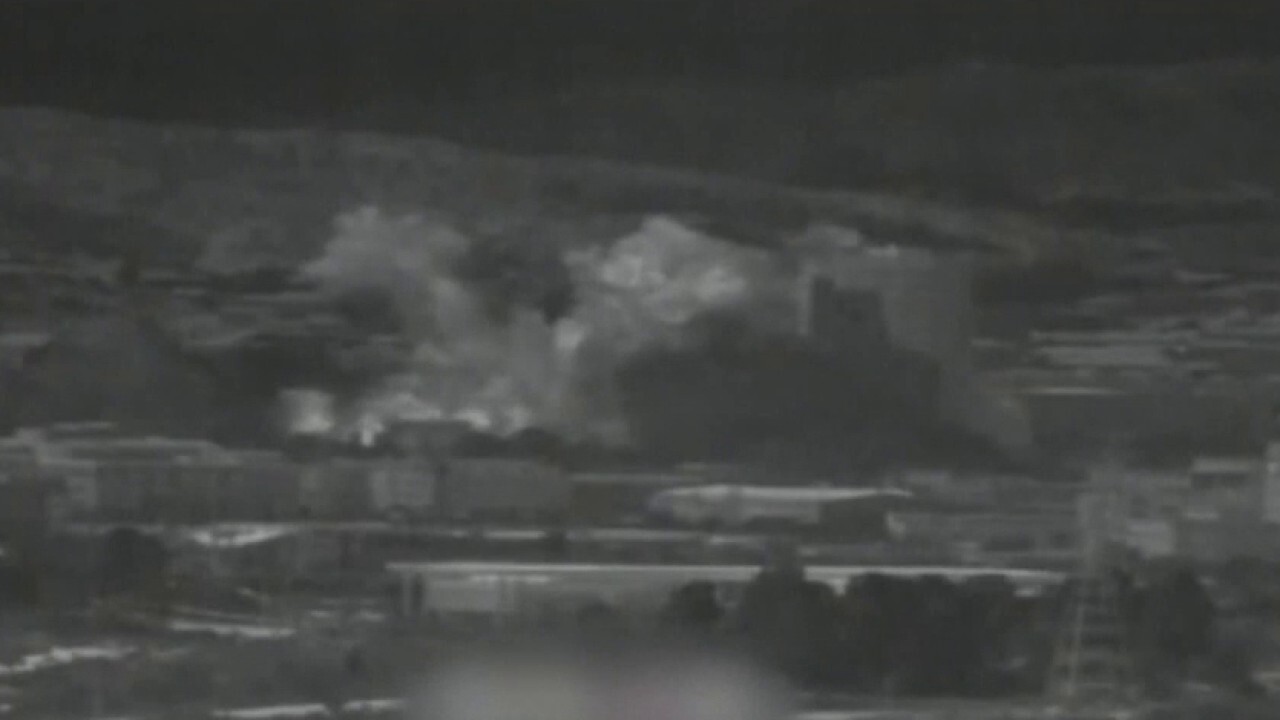 A major coronavirus outbreak may cause a humanitarian disaster because of North Korea’s broken public health care system and lack of medical supplies.

KIM JONG UN SAYS ‘VICIOUS VIRUS’ MAY BE IN COUNTRY

But it’s unclear how serious North Korea’s current situation is.

“Though a really extensive local outbreak might not have occurred yet, it’s likely that a considerable number of people has been infected,” said analyst Hong Min at Seoul’s Korea Institute for National Unification. “Even though North Korea locks itself down, there should be suspected cases there and authorities must aggressively diagnose them. But North Korea has never been transparent about whether it has such a capacity and the will to do so.”

North Korean state media also has been saying that the country has deployed more health workers, sanitized personnel and goods, and used loudspeakers to raise public awareness of the virus.

The claimed emergency steps suggest that an outbreak there may have worsened, said Kim Sin-gon, a professor at Korea University College of Medicine in Seoul.

North Korea may also aim to win aid from South Korea or others, but wants to save face by saying its suspected Kaesong case is someone who had been in South Korea, he said.