“This is the height of egotism and moral vacuum seeking only their own well-being at the cost of the entire planet,” the statement read, according to the Korean Central News Agency. “Whoever chooses to blindly follow the Trump administration overpowered by its bravado should be fully aware that the judgment of history shall take them all as one.”

The Washington Post reported that North Korea signed on to the agreement. Its leader, Kim Jong Un, reportedly “declared war on deforestation” back in 2015.

Trump's decision drew heavy criticism within the U.S. and internationally, including in China, which swiftly recommitted itself to the agreement forged with the administration of former President Obama. Trump argued that the Paris agreement favors emerging economies such as China's and India's at the expense of U.S. workers. 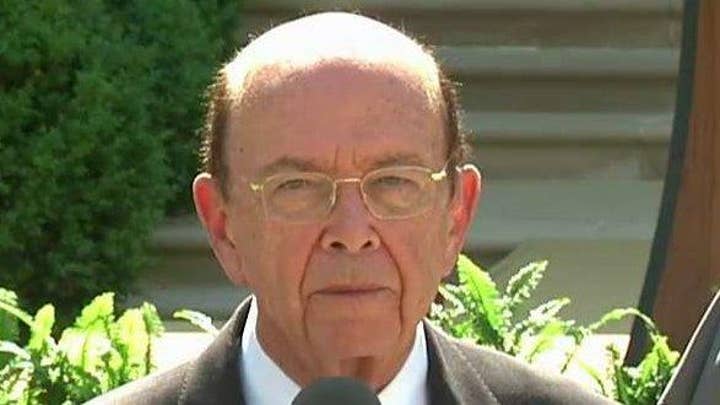 U.S. Environmental Protection Agency Administrator Scott Pruitt touted U.S. emissions reductions over past years and said that despite withdrawing from the Paris accord, the Trump administration would continue to engage others, particularly developing nations, on the effort.

"We have a strong, strong approach to reducing emissions. We have nothing to be apologetic about," Pruitt said. "America is not going to be disengaged, we are going to maintain engagement."