An American judge has ruled that Kim Jong Un’s North Korean regime must pay $501 million to the parents of Otto Warmbier after their son died following his time spent in captivity there.

The ruling Monday in the U.S. District Court for the District of Columbia is largely symbolic, though, as it is unlikely North Korea hands over any cash. It comes after Warmbier’s parents sued the Hermit Kingdom for more than $1 billion.

“North Korea is liable for the torture, hostage taking, and extrajudicial killing of Otto Warmbier, and the injuries to his mother and father, Fred and Cindy Warmbier,” Chief Judge Beryl A. Howell wrote in the ruling. 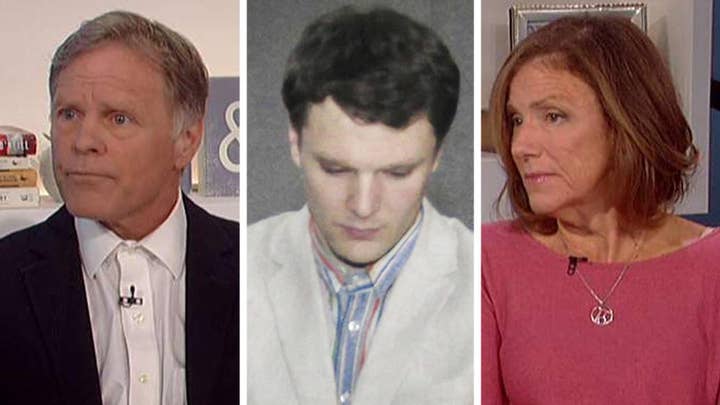 The college student from Ohio was on a tour in North Korea when he allegedly stole a propaganda sign from a hotel. He was arrested in January 2016 and held captive for more than 17 months.

Warmbier died from severe brain damage after he was repatriated to the U.S. in June 2017. He was 22.

North Korea has repeatedly denied accusations Warmbier was tortured and officials told their U.S. counterparts at the time that he had suffered from botulism and then slipped into a coma after taking a sleeping pill. But doctors in Cincinnati said their examination showed no evidence of botulism, the strong neurotoxin produced by a bacterium.

“When Otto returned to Cincinnati late on June 13th he was unable to speak, unable to see and unable to react to verbal commands. He looked very uncomfortable -- almost anguished,” his parents had said in a statement. “Although we would never hear his voice again, within a day the countenance of his face changed -- he was at peace.  He was home and we believe he could sense that.

They added: “We thank everyone around the world who has kept him and our family in their thoughts and prayers. We are at peace and at home too."