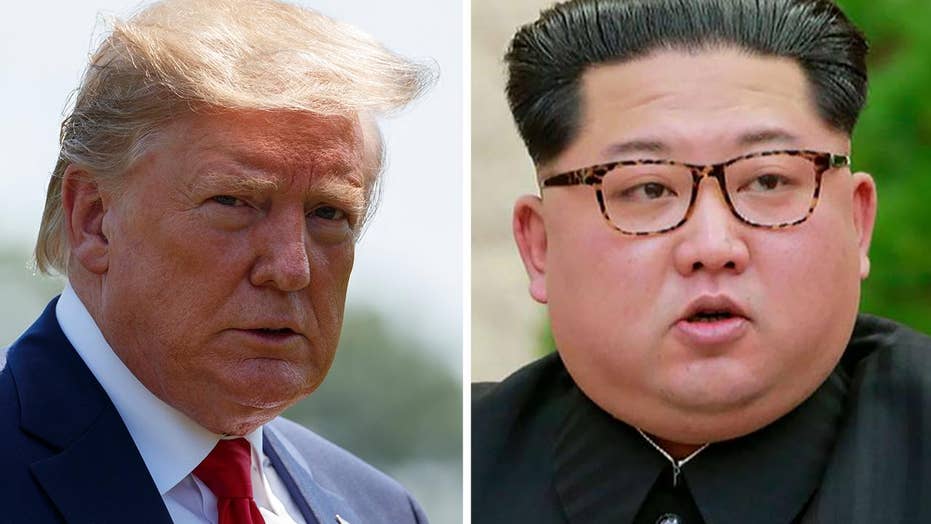 Secretary of State Mike Pompeo travels to an international summit in Bangkok; Rich Edson reports from the State Department.

The launches from the eastern coastal town of Wonsan were the North’s second weapons test in less than a week and were perceived as an effort to pressure the U.S. and South Korean governments to restart the nuclear diplomacy that has stalled for months now.

KCNA said Kim was satisfied with the test firing and said the newly developed rocket system would soon serve a “main role” in his military’s land combat operations, creating “inescapable distress to the forces becoming a fat target of the weapon.”

Such rocket systems, along with new short-range missiles that the regime tested last week, could pose a serious threat to South Korea’s defense.

The state media report didn’t disclose how the new rocket system performed, but noted that the test confirmed the system’s “combat effectiveness.”

Released test photos show Kim watching the spectacle with binoculars while a rocket shoots from what appears to be a launcher installed on a vehicle.

According to analysis by South Korea’s Joint Chiefs of Staff, the tested missiles flew about 155 miles at an apogee of 19 miles. At this range, the North would be able to hit targets in the region surrounding Seoul and a major U.S. military base just south of the city. 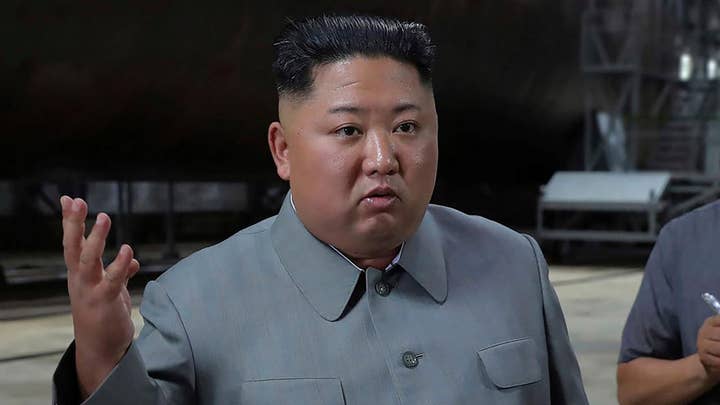 The North Korea regime has been increasingly lashing out amid a stalemate over nuclear talks, despite Kim meeting with President Trump in June on the North-South Korean border and agreeing to continue the talks.

The regime said last Friday that the new missile test was a “solemn warning” to “South Korean military warmongers” over its weapons development and plans to hold joint military drills with the U.S.

Earlier last week, Kim also visited a newly built submarine and expressed his satisfaction with its weapons system. North Korea said its deployment was “near at hand.”