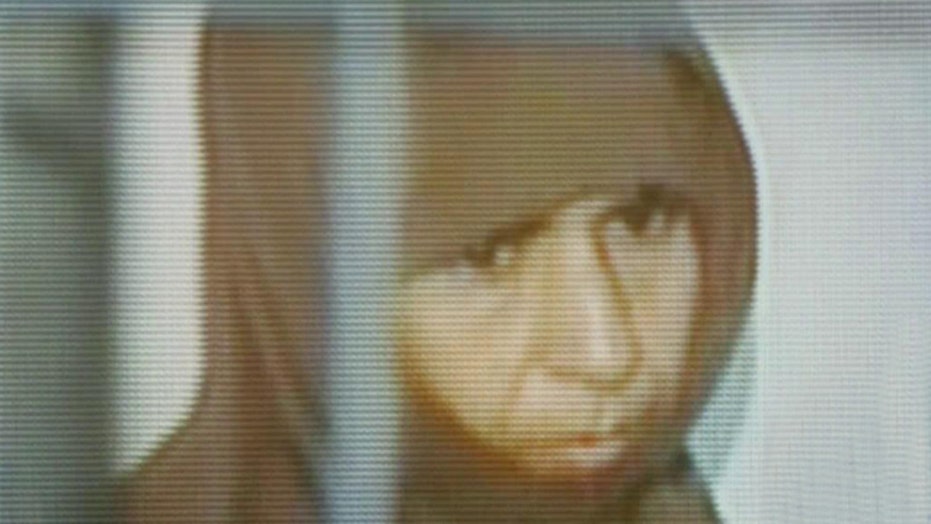 AMMAN, Jordan – The family of a Jordanian fighter pilot held by the Islamic State group said Saturday it has received no word on his fate since the militants threatened to kill him earlier this week.

The Islamic State group purportedly threatened to kill Lt. Muath al-Kaseasbeh by Thursday unless Jordan released a female al-Qaida prisoner, Sajida al-Rishawi, from death row. Jordan has said it cannot release her without proof the pilot is alive.

The fate of the 26-year-old airman has been linked to that of Japanese journalist Kenji Goto, who also is being held by the militants.

Japan's deputy foreign minister, Yasuhide Nakayama, said late Friday that efforts to free Goto are "in a state of deadlock."

"The deadline has passed, and it is a reality that several hours have passed since then, so we are doing our utmost to gain more information," he said.

In their purported ultimatum, the militants did not say what would happen to Goto if al-Rishawi is not released.

The family of the pilot also said there has been no word.

"We are waiting," Jawad al-Kaseasbeh, a brother of the pilot, said Saturday. "We received nothing new, neither from the government nor from informal sources."

Al-Kaseasbeh's plane went down over an Islamic State-controlled area of northeastern Syria in December. He is the first foreign pilot to be captured by the group since a U.S.-led military coalition began carrying out airstrikes against the extremists in September. Jordan is part of the coalition.

Goto was captured in October, after he traveled to Syria to try to win the release of Haruna Yukawa.

The hostage drama began last week after militants threatened to kill Goto and Yukawa in 72 hours unless Japan paid $200 million.

The militants later demanded the release of al-Rishawi, 44, who faces death by hanging for her role in a 2005 al-Qaida attack on hotels in Amman that killed 60 people. A purported militant message also claimed Yukawa had been killed.

Jordan and Japan are reportedly conducting indirect negotiations with the militants through Iraqi tribal leaders.