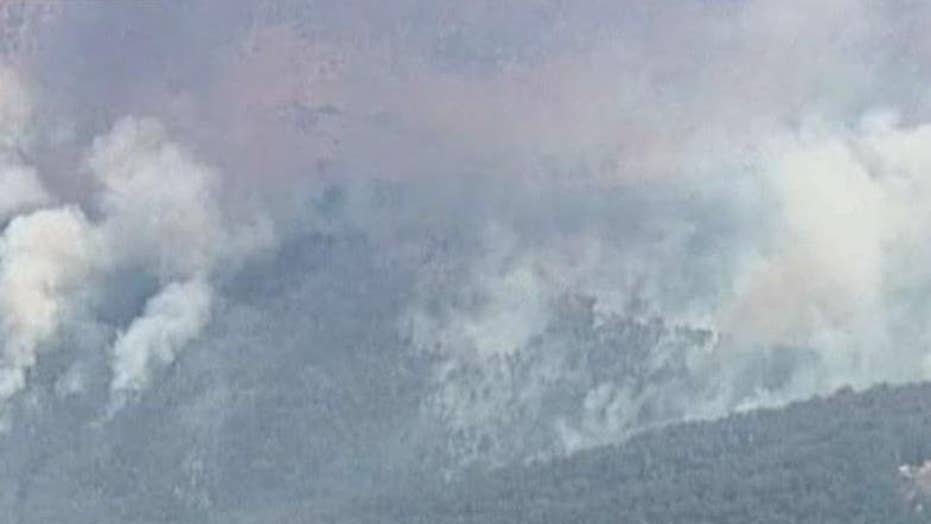 News Corp on Monday announced a major donation for bushfire relief in Australia as the country copes with the growing disaster.

“It is clear that confronting the bushfire disaster in Australia requires both an immediate response and an ongoing investment in rebuilding the lives and livelihoods of those most affected by the fires across the country,” News Corp Executive Chairman Rupert Murdoch said. “As a company with roots in Australia and an abiding commitment to its people and communities, we are determined to help, both in this time of great need, and well into the future, as the hard work of restoration continues.”

The new donation is in addition to separate commitments from the company and its employees, including a separate pledge of 2 million Australian dollars ($1.4 million U.S. dollars) from Rupert and Jerry Murdoch.

Some of the News Corp contributions will go to organizations aiding local firefighters and providing emergency services.

Rupert Murdoch is also the chairman of Fox Corporation, the parent company of Fox News. 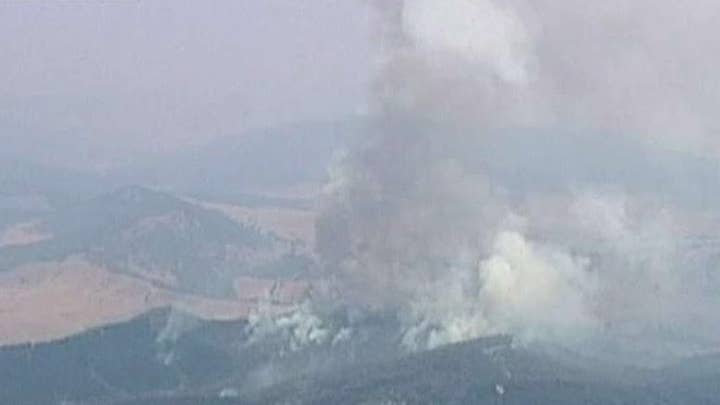 In total, more than 130 bushfires have claimed the lives of at least 28 people in a crisis that has destroyed more than 2,000 homes and scorched an area larger than the U.S. state of Indiana since September. Four of the casualties have been firefighters.

While the fire threat is most acute in rural communities, wildfire smoke that has choked some of Australia’s largest cities is a reminder to many urban Australians of the unfolding disaster. 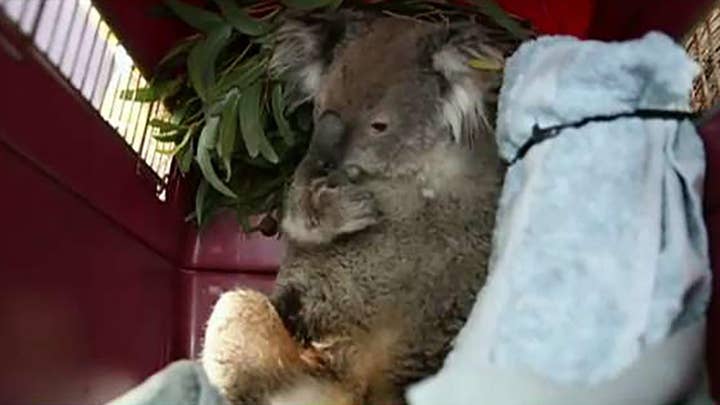 Other parts of the News Corp funds will go toward future long-term restoration of communities affected by the fires.

“Our journalists and editors around Australia have done an extraordinary job of tracking the tragic fires and their profound impact on individuals, communities and the environment,” said News Corp Chief Executive Robert Thomson. “Our company also has an important role to play in supporting our firefighters and the long-term renewal of communities hardest hit by the tragedy. The funds allocated will be targeted at ensuring those communities and their people have material support as they begin the task of rebuilding after suffering unfathomable losses.”