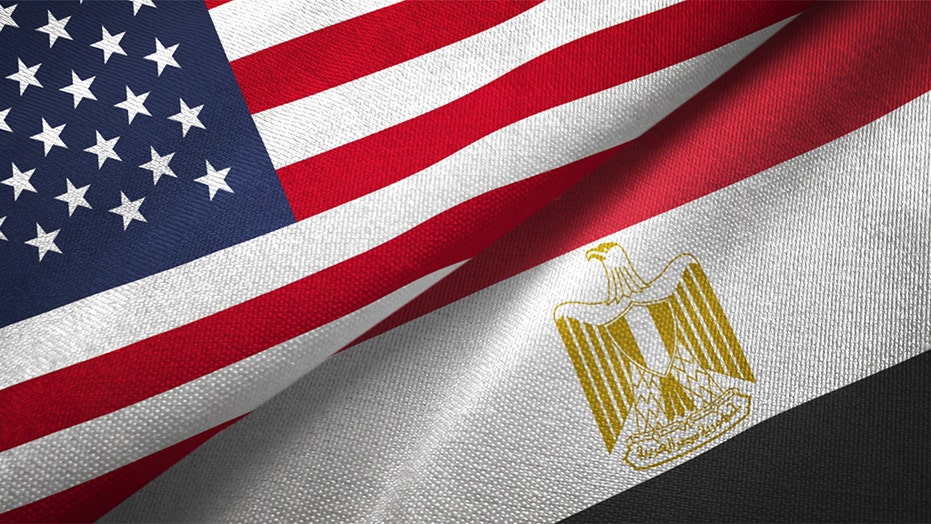 An American citizen jailed in Egypt since 2013 amid a crackdown on protestors during a deadly transition in power has died after going on a hunger strike, according to media reports.

Moustafa Kassem, 54, who held dual American-Egyptian citizenship, died of heart failure following the liquid-only hunger strike to protest his conviction. He was transferred on Sunday from a jail to a hospital in Cairo, Reuters reported.

"I am deeply saddened to learn today the death of U.S. citizen Moustafa Kassem who’d been imprisoned in Egypt,” Assistant Secretary for Near Eastern Affairs David Schenker said during a State Department briefing Monday.

"His death in custody was needless, tragic, and avoidable," Schenker added. "I’ll continue to raise our serious concerns over human rights and Americans detained in Egypt at every opportunity, as will the entire team at the Department of State."

Kassem's lawyers at Pretrial Rights International said he died after going on a hunger strike that lasted more than a year. He was arrested with dozens of others in 2013 during a sit-in that ended with security forces killing hundreds of protestors. In 2018, he was sentenced to 15 years prison, along with 700 other co-defendants in a mass trial.

His lawyers said he was at a shopping center near the sit-in trying to change money when he was detained by Egyptian officials. He was slated to return to his home in New York the next day.

Authorities said Kassem, a taxicab driver, participated in a protest against the military takeover that removed the deeply unpopular President Mohamed Morsi weeks before. Human rights advocates and Kassem's relatives decried the conditions he was being held in.

"The cells are filthy, infested with insects, rodents and snakes," Kassem's brother-in-law, Mustafa Ahmed, wrote in an op-ed in The New York Times last year.

At one point, Kassem appealed to President Trump for help in a letter.

"Dear President Trump: As an American beginning the hunger strike that could leave my two young children without a father and make my wife a widow, I pray that you secure my freedom,” he wrote.

Sen. Chris Murphy, D-Conn., posted to Twitter that Egypt is currently detaining six American citizens. He urged Secretary of State Mike Pompeo to use military aid as a carrot and stick to get them released.

"Pompeo must remind Egypt that military aid is legally tied to releasing prisoners, including at least 6 US citizens," he posted Monday.