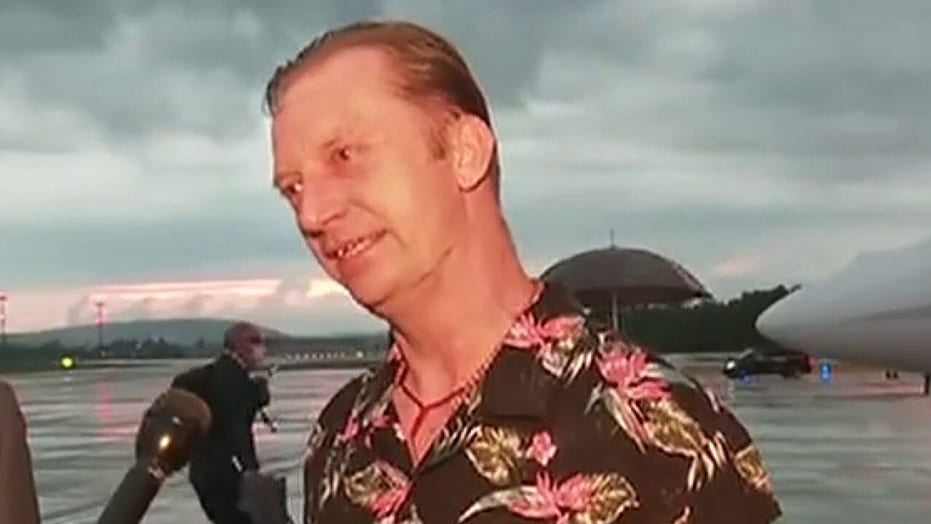 The State Department is launching a new push to free an American hostage being held in an Iranian jail, shortly after Navy veteran Michael White was freed from nearly two years' imprisonment in the Islamic Republic.

Morad Tahbaz -- an Iranian-American conservationist who also holds British citizenship -- was arrested in January 2018 with eight members of his Persian Wildlife Heritage Foundation and handed prison sentences of between four and 10 years for "contact with the enemy U.S. government." The punishment was part of a crackdown on those with dual citizenship amid tensions with the United States and other western nations.

Tahbaz previously founded the foundation with the goal of studying and protecting the endangered Asiatic cheetah.

"His crime? Trying to save an endangered species from extinction," Hook said. "Apparently the Iranian regime is unable to distinguish between saving animals from committing espionage."

He said Tahbaz has been suffering from "serious medical problems" and is at high risk to contract the coronavirus, as thousands of inmates in Iranian jails already have.

"He cannot get the medical supervision he needs while in a prison cell," Hook added.

Hook noted that the world's Asiatic cheetahs, of which there are fewer than 50 left, are all located in Iran. He said Tahbaz traveled to the country to document its biodiversity and published a book of photographs in 2017 featuring animals native to the country, writing, "Without help, Iran will lose more species and the world will be a poorer place for it."

The State Department is renewing a push to free Morad Tahbaz from jail in Iran. Tahbaz, a conservationist, was jailed in 2018 on espionage charges.

His work was so admired, Hook said, that the Iranian national soccer team designed custom jerseys with cheetahs emblazoned on them.

At the time of his arrests, Tahbaz was working in Iran on conservation causes with the endorsement of the United Nations Development Program and had been granted government permits, Hook said. In addition, three Iranian ministries concluded there was no evidence to name Tahbaz as a spy, he added.

Hook urged conservationists around the world to join academic figures, researchers and celebrities -- including Leonardo DiCaprio -- from more than 70 nations who have publicly defended Tahbaz and called for his release.

"All governments who have diplomatic relations with Iran should convey their opposition to his cruel prison sentence," he said. "Since Iran's Supreme Leader [Ali Khamenei] and foreign minister [Mohammad Javad Zarif] are so active on Twitter, perhaps they can tell us why Morad should spend another day in prison.

Secretary of State Mike Pompeo said last week that the U.S. "will not rest until we bring every American detained in Iran and around the world back home to their loved ones." 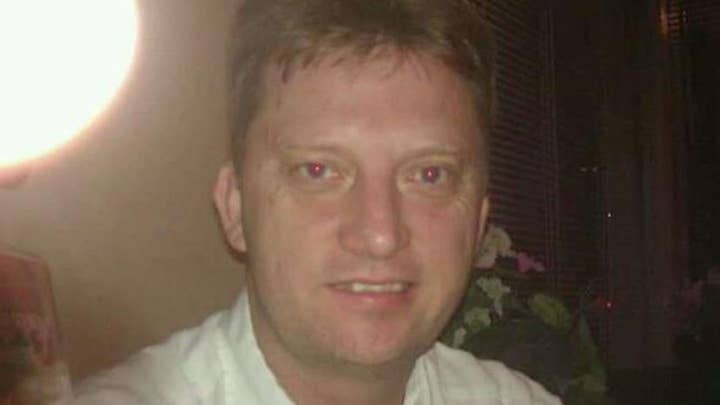 Last week, another American detained in Iran during the Trump administration was released after four months of negotiations between the State Department and Tehran.

Michael White was arrested in July 2018 while visiting his girlfriend in Iran and later sentenced to 10 years in prison for allegedly insulting Khamenei and posting private photographs on social media. He initially had been released in March on a medical furlough but ordered to stay in Iran.

White told Fox News, "It's great to be free."