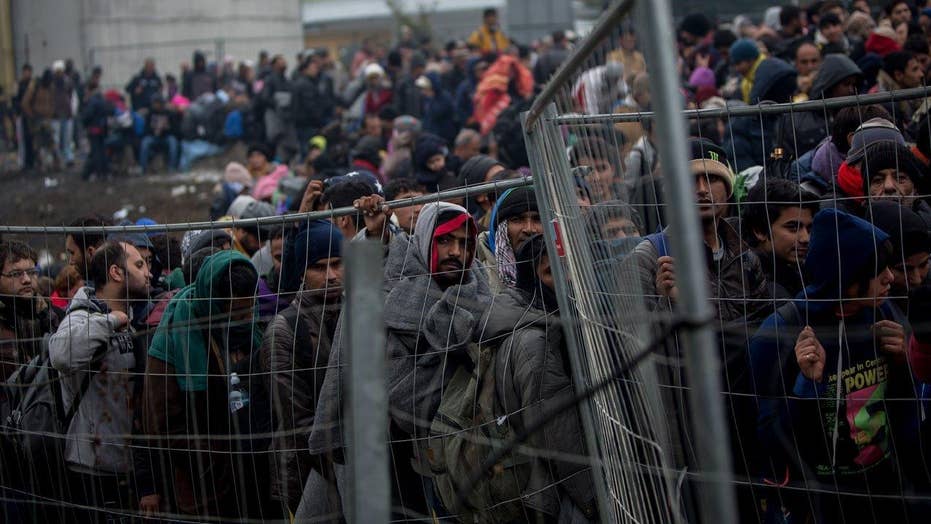 The mother of a 10-year-old boy allegedly raped by an Iraqi refugee at a pool in Austria said she now "regrets" teaching her children to welcome migrants from wartorn regions of the world, local media reported Monday.

The 20-year-old refugee told police he attacked the child in December after experiencing a "sexual emergency," according to The Telegraph. He reportedly claimed he'd not had sex for 4 months.

The child was recovering in a hospital from serious injuries. His mother, identified as Dunja, said the boy has cried himself to sleep every night since the attack.

She said her son used to love swimming, and rushed to the pool in Vienna after school that day. After the reported attack in a changing room, the suspect went to the pool and jumped off the diving board before police arrested him, The Telegraph adds.

The mother called the refugee's defense "monstrous." She added, "I want him to experience everything in jail that child sex attackers can experience from the other convicts. And then I want him deported."

Dunja, a single mother of five, told local news agencies that she herself was a refugee in the 1990s, arriving in Austria after escaping civil war in Serbia.

Speaking about her son, she said, "I know that the physical wounds will heal, but the wounds to his soul may never heal."

The suspect reportedly left his family in Iraq, arriving in Austria in September to work as a taxi driver.