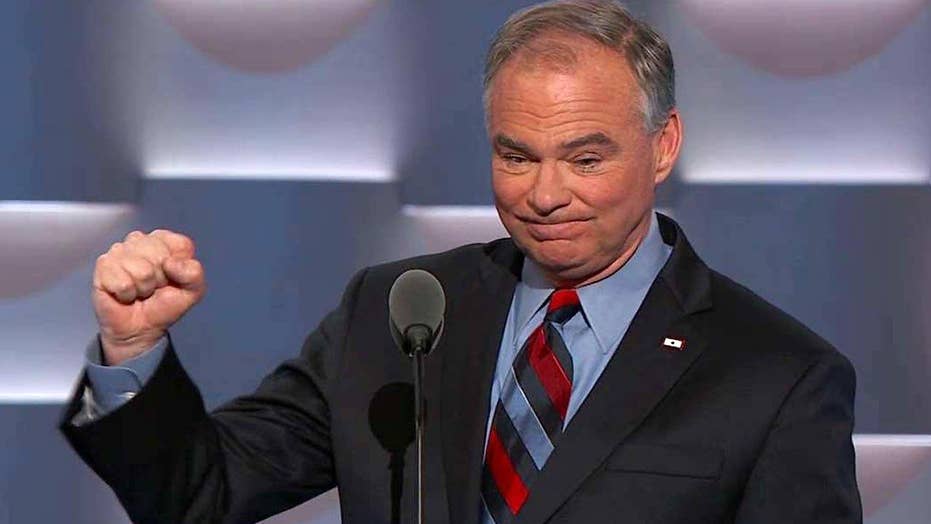 FOX25 (BOSTON) – It’s been more than 26 years since the Isabella Stewart Gardner Museum heist, and although the paintings have never been recovered, a former mob boss says he might have some information to help the FBI in their search.

Esposito used to go by the name Bobby Luisi Jr. when he was a made member of the mob, but after entering witness protection he’s now a pastor in Memphis.

"I was a capo in the Philadelphia family, but I was the boss in Boston," he said, “My main business up there was loan sharking, bookmaking, extortion and drugs.”

Esposito told Fox25’s Bob Ward that he didn't take part in the historic Gardner heist, but in 1997 he found out his crew member, Bobby Guarante, did.

The two men were watching TV in a Waltham safehouse when Guarante mentioned the stolen paintings.

“I was sitting in the living room with Bobby Guarante and he says, ‘I know where the art is, it's buried in a cellar in Florida.’ He said ‘you have anyone who could fence it? Get rid of it?’ I said, ‘I don’t know where to get rid of the art, I’m not a fence,’” Esposito recalled.

Esposito told Fox25 that’s where the conversation ended, because he didn’t need the money.

“I was making millions of dollars with the drugs, all these other things, didn't matter to me,” he said.

Guarante died in prison, and Esposito told Fox25 he never learned where in Florida that artwork was being kept.

Esposito did say he thinks there are still old time mobsters in Boston who might know the location.

“If they do, they could get in touch with me. I’m a pastor. I could help them. I could middle man for them if that’s what they want,” he said.

The Boston Globe recently interviewed Esposito at his Memphis home.

He told the paper he was not afraid to go public about his past, because he said he had completely turned his life around.

The Gardner artwork is still missing.

The museum is offering a five million dollar reward for information that leads to its safe recovery.