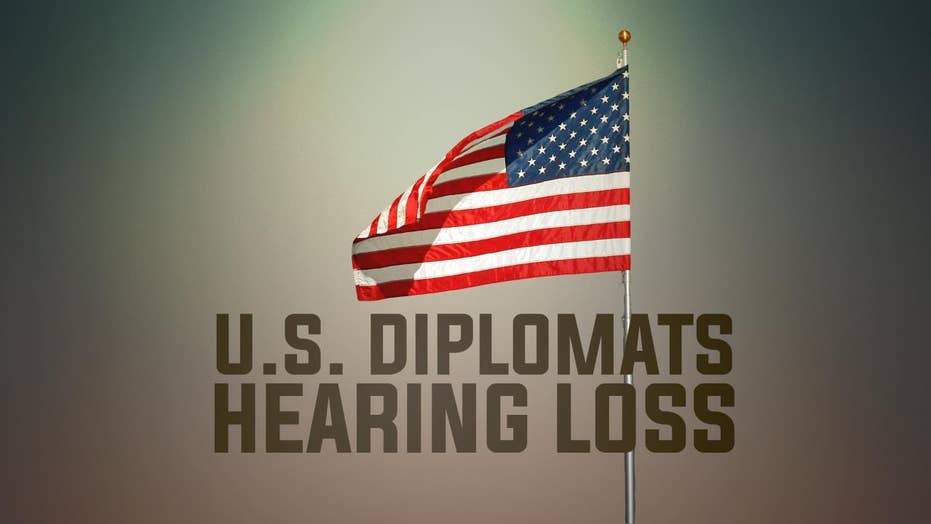 A team of scientists has singled out what it claims left U.S. diplomats in Cuba sickened by mysterious ailments and symptoms in recent months, according to a new report.

Douglas H. Smith, director of the Center for Brain Injury and Repair at the University of Pennsylvania, told The New York Times that microwaves, which can trick the brain into perceiving what seem to be ordinary sounds — known as the Frey effect, named after American scientist Allan H. Frey — most likely caused the trauma.

The Times reported that scientists have known for decades that the brain can perceive some microwaves as sound.

“Everybody was relatively skeptical at first, and everyone now agrees there’s something there,” Smith told the Times.

The State Department told Fox News that the investigation into the embassy attacks is still ongoing.

Some two dozen American diplomats in Cuba have fallen ill as a result of the episodes — the perception of loud noises, including ringing, buzzing and grinding — which were first made public last year, and have been deemed “specific attacks” by the U.S. government, as Fox News previously reported.

Strikes with microwaves best explain reports of the painful sounds, ills and traumas, the Times reported, rather than what was initially suspected: sonic attacks, viral infections and contagious anxiety.

The initial symptoms and diagnoses were seen as evidence of stealthy attacks with sonic weapons.

The Cuban incidents resulted in a diplomatic rupture between Havana and Washington, as the Times noted.

The United States has said it doesn’t know who is behind it, but has argued Cuba is responsible for protecting all diplomats on its soil.