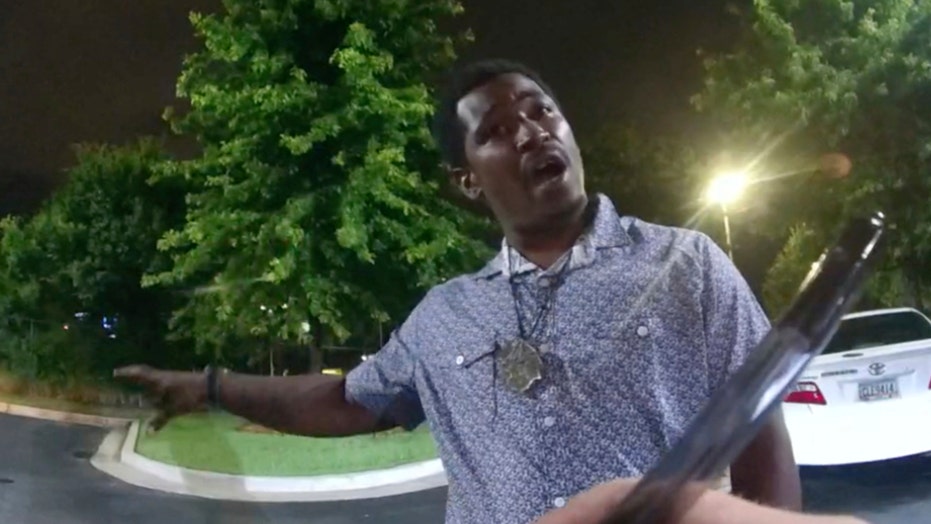 Nkosi Zwelivelile “Mandla” Mandela, a South African MP, made the comments during an interview with Sky News.

"We are seeing a shift in global politics in the sense that oppressed nations, through the Black Lives Matter, have now been given a voice to be heard," Mandela told Sky News' Kay Burley.

"To speak out against injustices as well as the gross violations of human rights; whether that be in America, Britain or Australia, whether that be in Palestine, Western Sahara or Kashmir, they are beginning to have a platform to voice out," Mandela said.

He argued that the Black Lives Matter protests have turned from a primary focus on racism to also include global human rights issues.

"We have to see what has happened as a shift from racism – in terms of understanding the injustices and the gross violation of human rights that have been meted out, particularly against African Americans," Mandela said.

He continued: "But when you move out and look at how these have sparked many protests around the world, it's the realization that many people are now beginning to see that they can no longer be silent. Being silent is being complicit to what is actually happening around the globe.”

His grandfather Nelson Mandela became a global icon during South Africa’s apartheid era. He became the country’s first black head of state in 1994, following a 27-year prison sentence. His administration helped dismantle the legacy of apartheid.

A wave of global protests broke out late last month after George Floyd, a black Minneapolis man, died in the custody of a white police officer. The calls to fight systemic racism grew loud over the weekend after a black man in Atlanta was fatally shot in the back while fleeing from the cops and pointing a stun gun at the officers.