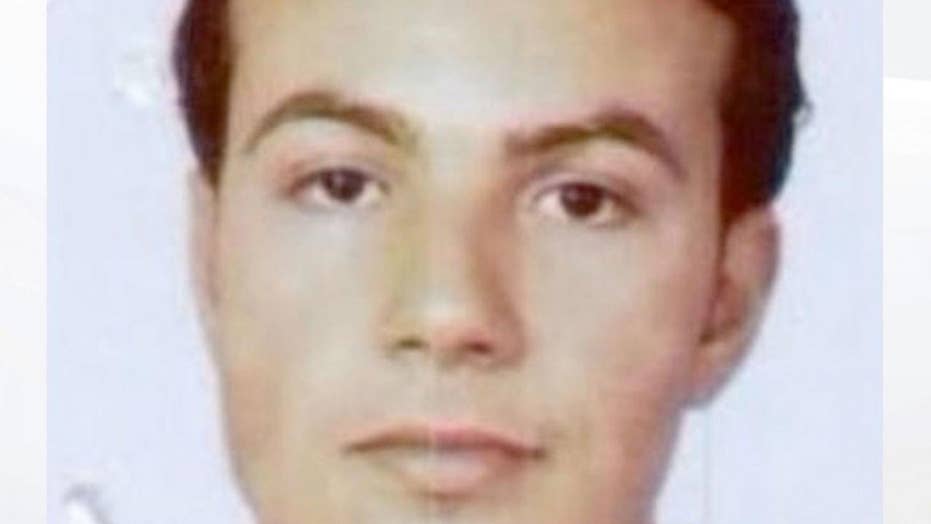 Mafia ‘super fugitive’ arrested after 14 years on the run

A mafia ‘super fugitive’ was arrested in Italy after spending 14 years on the run.

A top mafia fugitive dubbed the second most dangerous man in Italy was arrested Saturday after spending 14 years on the run.

Marco Di Lauro, 38, was arrested at an apartment in Naples, where he lived with his wife, according to police.

Di Lauro, the fourth son of ex-Camorra boss Paolo Di Lauro, was sitting with his two cats and eating pasta when he was taken into custody in an operation that involved around 150 officers, Agence France-Presse reported.

"A great job and an extraordinary team operation," he said, calling the arrest "another blow to organized crime."

The 38-year-old was wanted over charges that include murder, drug trafficking, arson, armed robbery, racketeering and extortion, according to Europol.

Marco Di Lauro was reportedly sitting with his two cats and eating pasta when he was arrested after 14 years on the run. (Europol)

The crime-fighting agency told Sky News that Di Lauro had joined a criminal organization that clashed with other mafia groups in 2000, starting the reported "secondigliano feud," which resulted in several killings.

Di Lauro was considered the second most dangerous man in Italy, after Sicilian Mafia boss Matteo Messina Denaro, according to Italian media. 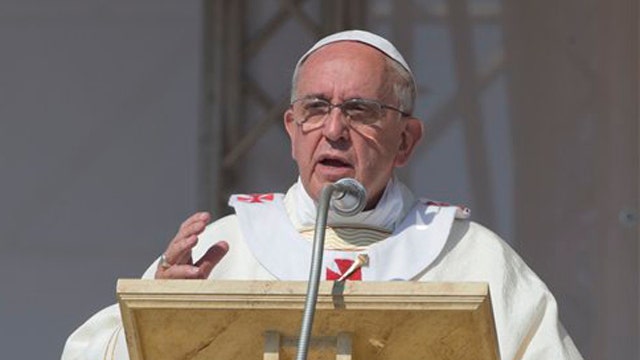 Does the mafia feel threatened by Pope Francis?

The 38-year-old had been on the run since 2004, with an international arrest warrant issued two years later. He was one of Italy's four most-wanted criminals, according to the country's interior ministry website.

In 2010, an informant said that Di Lauro was responsible for at least four murders, according to AFP.