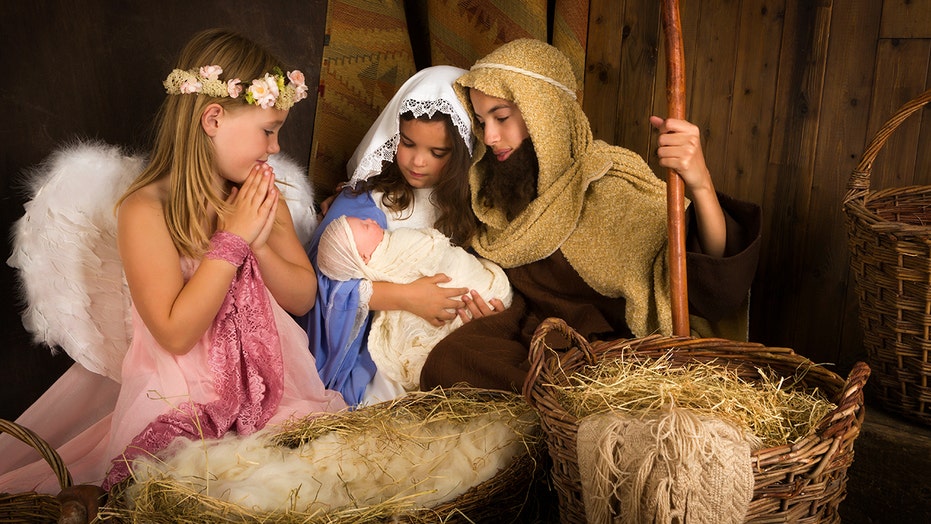 Parents and staff at a London primary school are upset after the headmaster changed the lyrics to a popular Christmas carol "in the name of inclusion and political correctness," according to a watchdog group.

Zakia Khatun, the headteacher of Whitehall Primary School in East London, told students they were not to sing "Lord" in "Away in a Manger," and replaced it with "little baby" so "all pupils" could participate in an annual Nativity Tuesday.

A parent told Christian Concern, a London-based Christian non-profit, she was "shocked" when she found out.

"I picked up my children at the end of the day and they were so upset, saying to me, 'Mummy, today in assembly the headteacher told everybody that she would be changing the words to the Christmas song.'"

Khatun told parents during a meeting that 60 students out of roughly 500 did not attend last year's service because of their religious beliefs, CBN News reported.

The angry mother added: "I am taking this stand as Christian belief and tradition, which means so much to so many people of all generations, is being sacrificed and silenced in the name of inclusion and political correctness."

Another mom, a former Metropolitan Police officer, called it utterly unacceptable, likening it to taking "Christ" out of Christmas.

"If he was just a baby boy named Jesus, there wouldn't be a celebration in the first place," the 36-year-old mother told the Daily Mail. "He is our Lord and Saviour and King of all Kings – that's the whole point."

She accused Khatun and the school of discriminating against Christians.

"Ms. Khatun doesn't want the people who don't have the same beliefs to feel excluded, yet it's okay to exclude Christians," the mother said.

The former bishop of Rochester in the Church of England explained the importance of the word "Lord" to Christians.

Zakia Khatun, the headteacher of Whitehall Primary School in Chingford East London, told students they were not to sing "Lord" in "Away in a Manger," replacing it with "little baby" so "all pupils can participate" in the annual Nativity Tuesday, held at St. Peter and St. Paul Church. (Google Maps)

"The words ‘the Lord Jesus’ occur three times in the carol and point to the central message of Christmas which is: God is with us in Jesus. Everything in the Church, where the Nativity play is being held, points to this central truth of the Christian Faith," Bishop Michael Nazir-Ali said.

He added, “If parents do not wish their children to participate in a Christian Nativity play and any accompanying worship, they should be able to opt out and the school should provide an alternate activity for such children. But basic Christian teaching should not be changed just to accommodate everybody.”

Andrea Williams, CEO of Christian Concern, called for the school to reverse its decision.

“Removing the Lordship of Christ at Christmas guts the Christian message of its truth around which the whole of Western civilization once based its culture," Williams said in a statement. “Let’s put the Lord Jesus Christ back into Christmas.”

But the Diocese of Chelmsford, where the Nativity was held Tuesday, disagreed, writing, "The service maintains the traditional Christian message of the joy of Christmas in a way that can be celebrated by everyone, including those of other faiths and none."

The school defended its decision for being "accessible to all our children to participate in, together, as one."