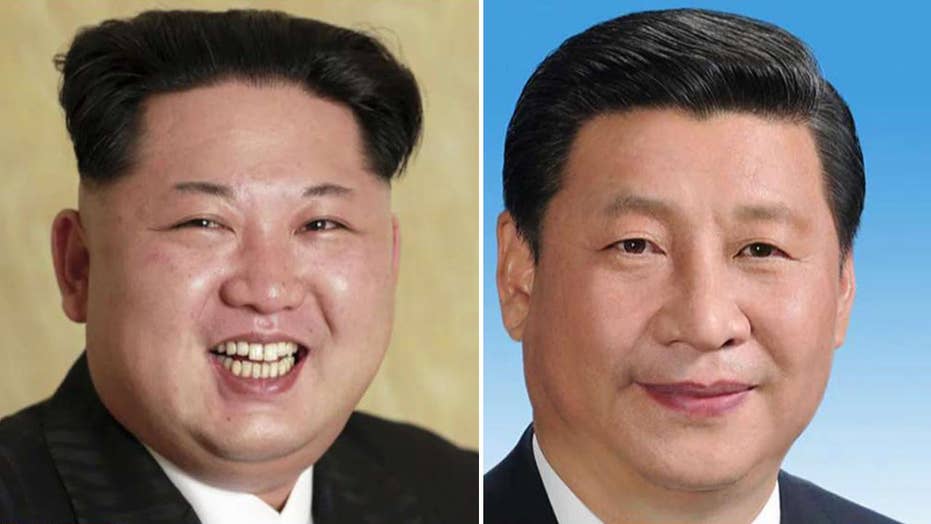 North Korea rarely confirms visits until they have been completed.

This is Kim’s first foreign trip of the year and his fourth overall to China. The despot made his first visit last year in March — which officials first confirmed days after a mystery train was spotted arriving and leaving a train station in the Chinese capital of Beijing. Kim met with Xi again in May prior to the historic U.S.-North Korea summit in Singapore.

The reported meeting Monday came a day after President Trump told reporters a second location for the second U.S.-North Korea summit is in negotiations.

Trump said there’s “very good dialogue” between the U.S. and North Korea despite the recent stalemate in denuclearization talks.

North Korea and China have worked to maintain friendly ties amid thawing tensions between the Hermit Kingdom and South Korea and the United States. The North Korean leader also met with Xi after the June summit with Trump.

Kim’s regime, however, has been bogged down by international sanctions caused by past nuclear and missile tests.