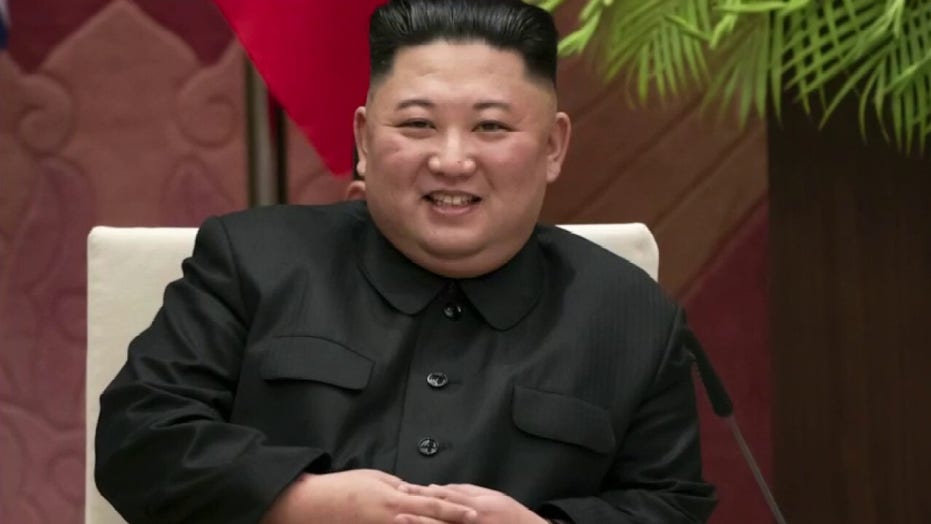 North Korean state media has claimed that the country's dictator, Kim Jong Un, made his first public appearance in 20 days amid a flurry of speculation about his health.

Kim was last seen April 11, when he presided over a meeting of the country's ruling Workers Party. Rumors of his possible death or illness began circulating after he missed a ceremony to commemorate the 108th birthday -- known as the "Day of the Sun" -- of his grandfather and North Korea's founder Kim Il Sung. 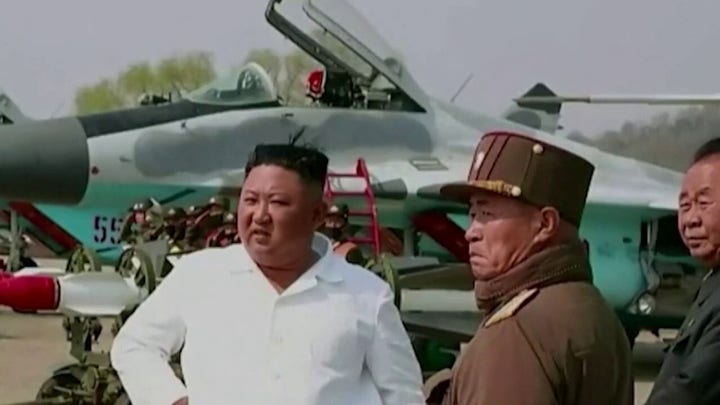 However, South Korea’s government had downplayed rumors and unconfirmed reports that Kim was in poor health following a medical procedure, saying it had detected no unusual activity in the North.

The Daily NK, a Seoul-based publication that bases most of its reports on testimony from North Korean defectors and other sources inside the country, reported the secretive leader was recovering from surgery at a coastal luxury resort.

When asked about the report of Kim's sighting Friday, President Trump told reporters at the White House, “I don’t want to talk about it."

Trump hinted earlier this week that he knew the status of Kim's health.

The Sun reported Friday that Kim may be holed up in the port city of Wonsan, possibly with around 2,000 sex slaves comprised of a group of young women known as the "pleasure squad" tasked with entertaining the nation's elite and performing sexual acts.

In 2015, Kim resurrected the "squad" created by his grandfather Kim Il Sung.

Some of the girls are reported to be as young as 13 and were forced to leave school to become sex workers. Defectors said the girls go through rigorous examinations to prove they're virgins. The report said Kim, who is married, preferred virgins because he believed he would absorb the girls' "ki," or life-force, if he had sex with them. 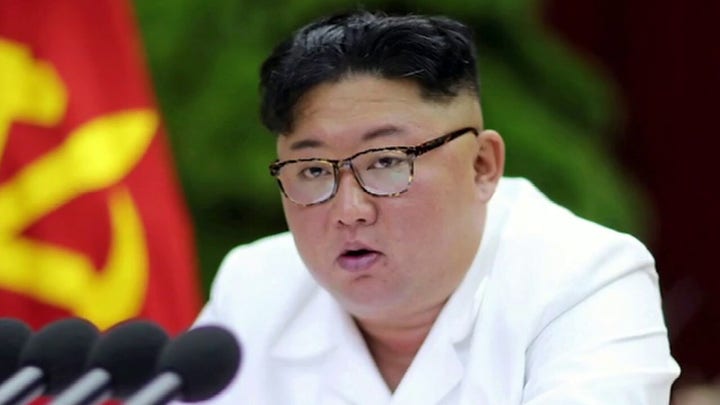 The idea to create a group of comfort women became a reality in the late 1970s when Kim Il Sung sent officials to look for the most attractive women in the country, The Sun reported. Parents apparently had no say in the matter.

The girls were reportedly kept in the mansions of party leaders and were told to obey everything they were told. Some military officers often married the women after they were allowed to quit their sexual duties in their 20s.