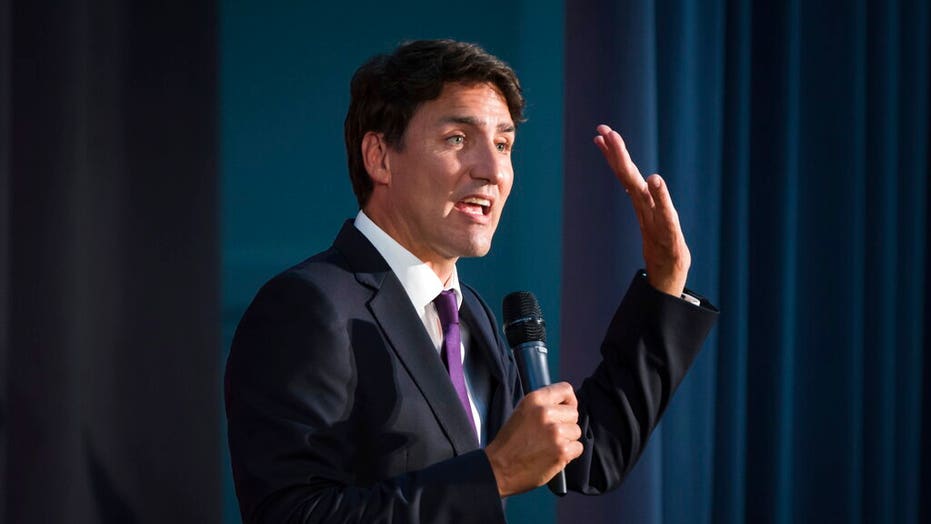 Canada's ethics commissioner on Wednesday accused Prime Minister Justin Trudeau of improperly pressuring the country's former attorney general to halt the criminal prosecution of a major engineering firm that has been accused of bribery to secure contracts.

The allegation, outlined in a report, comes just before the official start of campaigning for the Oct. 21 general election and deals a major blow to Trudeau and his ruling Liberal Party.

Wilson-Raybould testified in February that she experienced a sustained effort by many people in Trudeau's government to inappropriately interfere in the prosecution of Quebec-based engineering giant SNC-Lavalin, which employs about 9,000 people in Canada and some 52,000 around the world. The effort to interfere in her prosecutorial discretion, she said, included "veiled threats."

Wilson-Raybould said she believes she was demoted because she didn't give in to pressure to reach a remediation agreement with SNC-Lavalin, which is accused of bribing officials in Libya with millions to secure government contracts there. That potential solution would have avoided a possible criminal conviction that would bar the company from receiving Canadian government business.

"Because SNC-Lavalin overwhelmingly stood to benefit from Ms. Wilson-Raybould's intervention, I have no doubt that the result of Mr. Trudeau's influence would have furthered SNC-Lavalin's interests," Dion said in his report.

In March, Wilson-Raybould released a secretly recorded phone conversation in which Michael Wernick, an aide to Trudeau, told Wilson-Raybould that Trudeau, fearing the potential for job losses, "is determined, quite firm," to avoid prosecution of SNC-Lavalin.

Trudeau has admitted trying to persuade Wilson-Raybould, but insists he's done nothing wrong, according to Reuters.

Trudeau is expected to respond to the report later Wednesday.