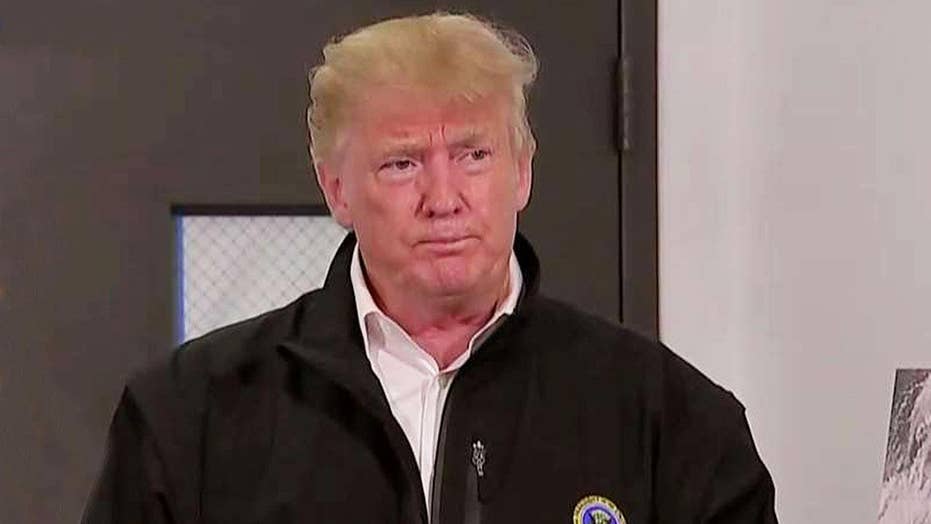 Trump: We're going to find out what happened to Khashoggi

The family of missing activist Jamal Khashoggi said Monday they're following the news of the writer, who disappeared in Saudi Arabia on Oct. 2.

"We are sadly and anxiously following the conflicting news regarding the fate of our father after losing contact with him two weeks ago, when he disappeared after entering the Saudi consulate in Istanbul," Khashoggi's family said in a statement published by The Washington Post. "Our family is traumatized, and yearns to be together during this painful time."

"The strong moral and legal responsibility which our father instilled in us obliges us to call for the establishment of an independent and impartial international commission to inquire into the circumstances of his death," the family said. "We are grateful to all those who have respected our privacy during these difficult times."

Khashoggi, 59, disappeared earlier this month after he entered the Saudi Consulate to obtain documents related to his upcoming marriage to a Turkish woman. Surveillance footage captured him entering through the consulate's main entrance, but he was never seen leaving.

Turkish authorities said they have evidence proving that Khashoggi was killed by Saudi agents, while Riyadh officials have claimed the journalist was alive when he left the building and they don't know what happened to him.

Several media outlets reported on Monday that the Saudi government is considering whether to announce that rogue intelligence operatives killed Khashoggi by accident. President Trump told journalists that "nobody knows if it's an official report," and called the ordeal a "terrible situation." 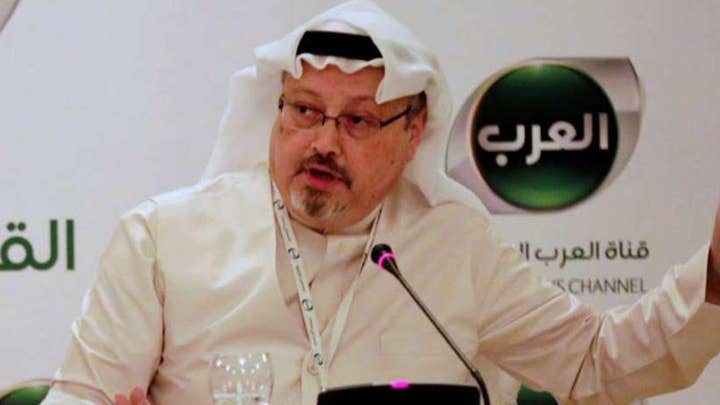 Trump tweeted earlier Monday morning that he was sending Secretary of State Mike Pompeo to Saudi Arabia to meet with King Salman, and later said Khashoggi could've been murdered by "rogue killers — who knows." He noted the Saudi king strongly denied any involvement.