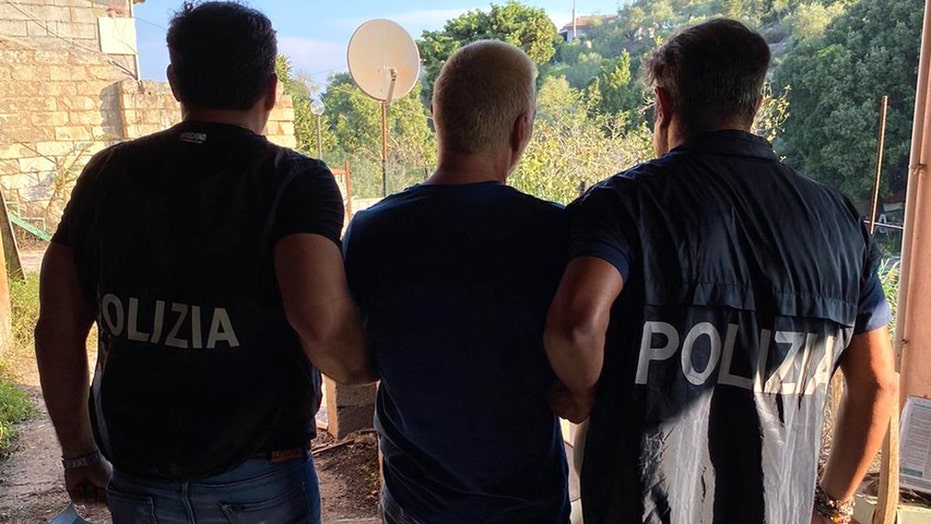 A convicted murderer in Italy who escaped prison several times in the last three decades remained on the lam for over a week in his latest attempt -- before police found him hiding in a sheep pen Tuesday.

Giuseppe "Johnny the Gypsy" Mastini, 60, was tracked to a farmhouse in the northwestern city of Sassari in Sardinia Tuesday. Agents from the Italian State Police and the Sassari Mobile Squad found him hiding in a sheep pen in a stable, newspaper Il Giornale reported.

He was arrested with the owner of the property, 51-year-old Lorenzo Panei, a blacksmith now charged with harboring a known fugitive, the BBC reported. Authorities in Sassari, Cagliari and Rome launched a countrywide search Sept. 6 after Mastini disappeared during a day-release from the high-security prison of Bancali. He was found just a few miles from the prison.

Mastini, who reportedly started committing crimes at age 11, escaped for the first time from prison in 1987 and remained on the run for two years, during which time he murdered a security guard, kidnapped a young girl and carried out dozens of burglaries.

He escaped again in 2014 to attend a Prodigy concert in Rome and another time in 2017 during a day release from the Fossano prison in Piedmont, northern Italy.

Nicknamed “Gypsy” due to his Sinti family origins, Mastini also was briefly investigated in connection to the death of the Italian film director Pier Paolo Pasolini in 1975, The Guardian reported. He was found Tuesday with his hair dyed blonde to conceal his identity and allegedly told arresting officers he had "run away for love" without going into detail.