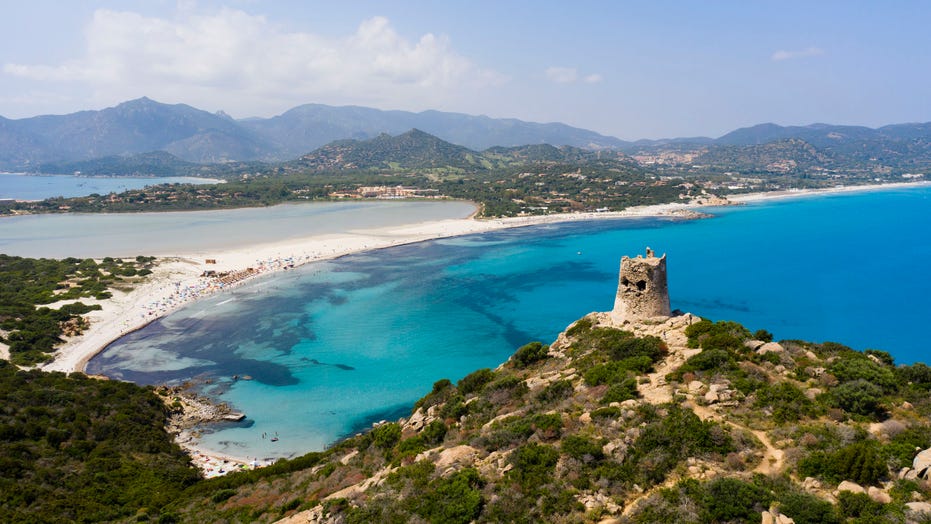 Authorities reportedly caught a French tourist stealing sand from an Italian beach. Due to the unique nature of the sand at that particular beach, there are strict laws preventing its removal and the traveler is reportedly facing a steep fine.

The unnamed individual was caught with a plastic bottle full of sand from one of the island of Sardinia’s beaches. (iStock)

The unnamed individual was recently caught with a plastic bottle full of sand from one of the island of Sardinia’s beaches, Euronews reports. The Italian island, located in the Mediterranean Sea, is famous for its pristine beaches covered in fine sand.

While the sand may make for a nice souvenir, it has also been labeled as a protected resource, making it illegal to remove any from the island.

In a statement obtained by Euronews, local authorities from Sardinia said, “These behaviors not only harm the environment but also compromise the maintenance of the coastline for the sustainable development of tourism in Sardinia.”

The tourist reportedly had about four-and-a-half pounds of the sand in their luggage when they were caught by authorities at Elmas airport on the island. For that amount of sand, the tourist has reportedly been fined nearly $1,200.

The sand from Sardinia’s beaches has been federally protected since 2017, Travel and Leisure reports. Punishments for stealing sand from the beaches can range from fines all the way up to several years’ worth of jail time.

According to the news outlet, authorities confiscated the bottle and are holding it in their operating room. Local authorities say that it is not uncommon for people to try and take sand from the beaches and authorities usually have many containers of sand collected by the end of each year.