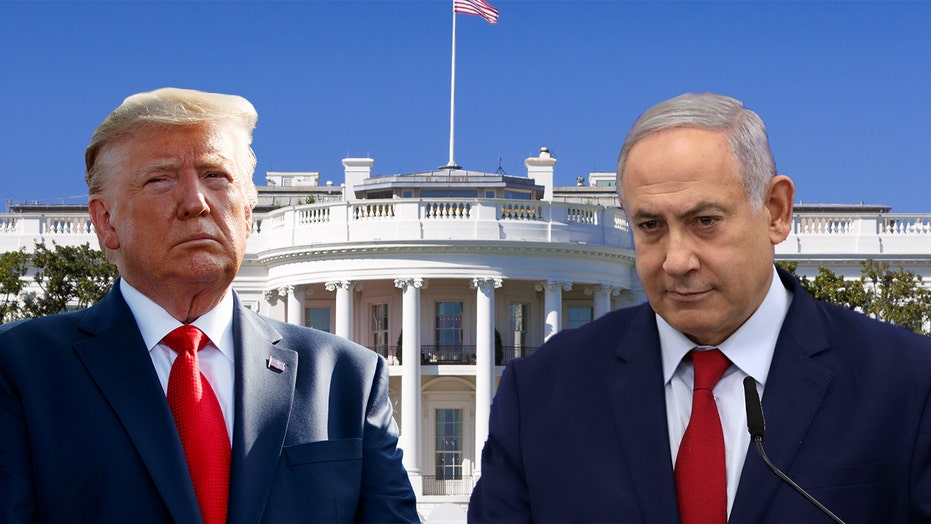 Current and former Israeli officials are pushing back hard Thursday on an explosive report claiming their country planted spy devices near the White House and other locations in Washington, D.C., calling it “fake news spiced with anti-Semitism” and “absolute nonsense.”

The exposé from Politico, based on interviews with former senior U.S. officials familiar with the matter, stated that the government believes Israel planted cellphone surveillance devices in the nation’s capital over the past few years. The U.S., following a forensic analysis, determined that agents from Israel most likely brought them here, it added.

“It was pretty clear that the Israelis were responsible,” a former senior intelligence official told Politico.

But Israeli officials quickly denied the report after it was published Thursday morning.

Amos Yadlin, the former head of the IDF Military Intelligence Directorate, reportedly posted on Twitter that the Politico story is "fake news spiced with anti-Semitism” and that for decades, Israel has banned spying on the U.S.

A Haaretz reporter traveling with Israeli Prime Minister Benjamin Netanyahu also attributed his office as calling the news a "blatant lie." Like Yadlin’s comments, the office said the Israeli government has a directive not to engage in intelligence operations on U.S. soil.

And Elad Strohmayer, an Israeli embassy spokesperson, told Politico that the allegations were "absolute nonsense.”

Israel’s Mossad spy agency has been known to carry out daring operations on foreign soil throughout its history, such as the mission to capture Holocaust mastermind Adolf Eichmann in Argentina.

The report alleges Israel most likely planted small devices -- formally known as International Mobile Subscriber Identity catchers -- that mimic the actions of cellphone towers, tricking phones into handing over their locations, call contents and data use.

The Department of Homeland Security sent letters to Sen. Ron Wyden, D-Ore., last year saying that between January and November 2017, it “observed anomalous activity in the National Capital Region that appears to be consistent with International Mobile Subscriber Identity catchers.”

But it “has not validated or attributed such activity to specific entities or devices.”

“This information was reported to our federal partners at the time it was observed,” said one of the messages, dated March 26.

One of the officials who spoke to Politico said the forensic analysis of the devices – which was carried out by the FBI and other relevant agencies – focused on “where the parts and pieces [came] from, how old are they” and “who had access to them.”

The U.S. government’s conclusion that Israel planted the devices was made sometime between 2018 and now, the report also said.