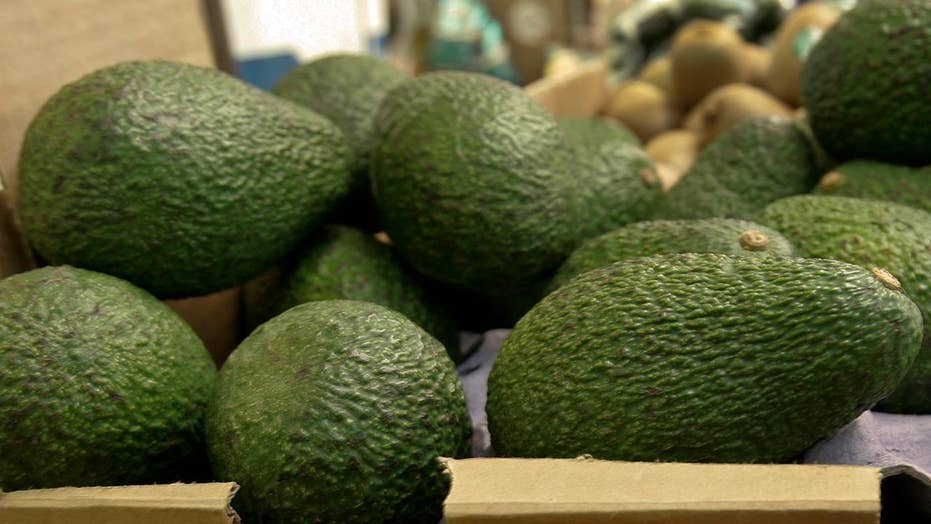 As the White House warns of the national security threat at the southern border, media outlets report on the impact on avocado lovers. Fox News contributor Mollie Hemingway reacts to the coverage.

A bank robber in Israel allegedly burglarized two banks last month by threatening bank tellers with an avocado he claimed was a grenade.

The thief, identified as a 47-year-old man, stole almost $8,400 from two banks in Beersheba with his avocado, which he painted black, and a misspelled handwritten note demanding money from the bank teller.

The robber was holding the edible "grenade" and got away with nearly $4,500.

Less than a week later, the man pulled the same stunt using the imposter grenade at another bank, and successfully stole more than $3,300, the news outlet reported.

Investigators were able to track the man's cell phone, and identified him as a former convict who previously served three years for robbery.