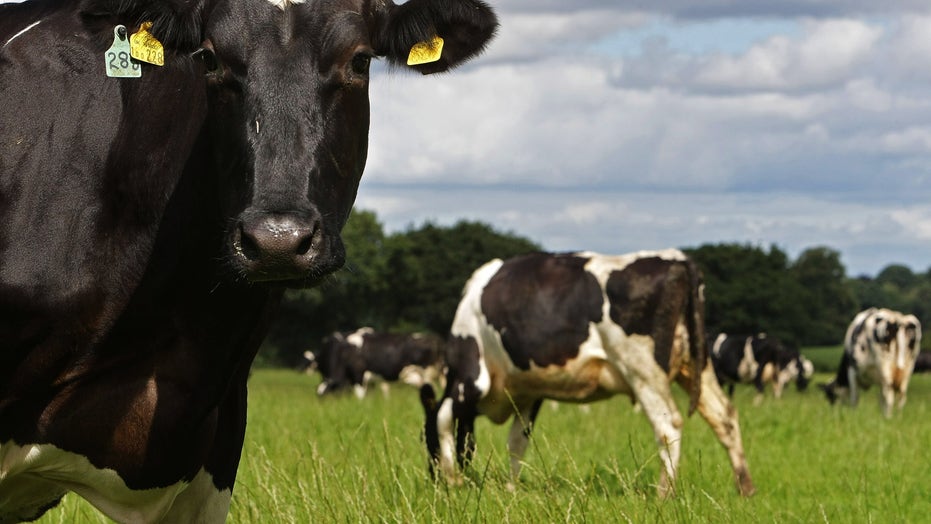 Two booby-trapped cows loaded with explosives detonated in a village in eastern Iraq on Sunday, killing one civilian, according to local reports. It marked the first time ISIS has weaponized cattle in recent memory.

The two cows were strapped with explosive belts and walked towards a military checkpoint in Diyala province when Iraqi soldiers opened fire on the animals, according to the Independent, which cited Rudaw, a Kurdish news site.

The Diyala province is home to Kurds, Sunnis and Shias and is at the heart of the dispute between the Kurdistan Regional Government and Iraq, with both claiming ownership.

For its part, ISIS has taken advantage of the territorial dispute and has worked to re-establish itself there. In the southern part of the province, ISIS holds a "durable support zone" and has "increased its attack tempo against security forces, local tribal figures and commercial sites," according to the Institute for the Study of War.

The two cows (not pictured) were strapped with explosive belts and walked towards a military checkpoint in the Diyala province when Iraqi soldiers opened fire on the animals, according to the Independent, which cited Rudaw, a Kurdish news site.  (2007 Getty Images)

While blowing up bovines isn't a common occurrence, using animals - or their carts- to square off against enemies has happened before.

In November 2003, more than a dozen rockets were fired from donkey carts that slammed into Iraq's Oil Minister and two downtown Baghdad hotels, according to CBS News.

"We've had numerous incidents where they use these low tech tactics and sometimes we stop them and sometimes they get through," Brig. Gen. Mark Kimmit, U.S. deputy chief of operations in Iraq, said at the time.

Other rocket launchers mounted on donkey carts were found in Waziriya, a neighborhood north of downtown.

In all, donkey-borne IEDs have killed 14 people.