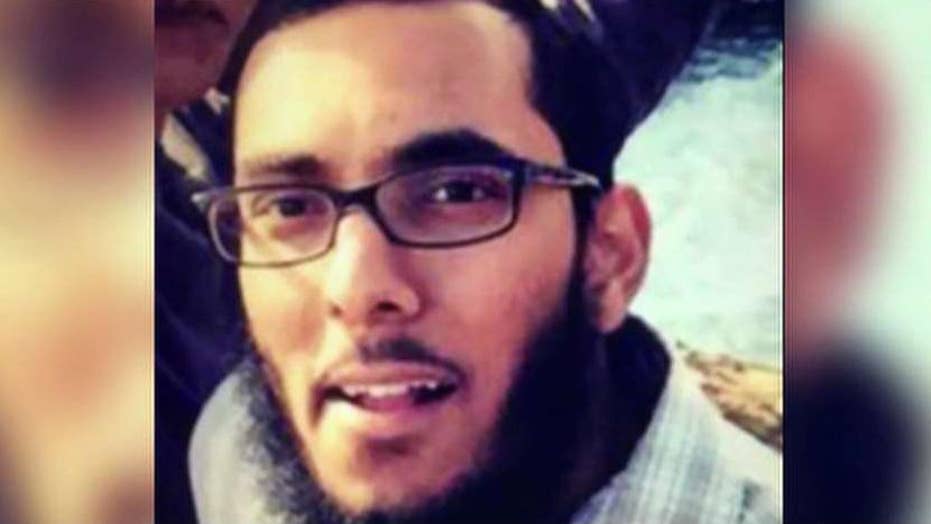 The 28-year-old suspect planned to use a stolen U-Haul truck to run down pedestrians, according to police; Doug McKelway reports on how he was caught.

A Maryland man accused of plotting an ISIS-inspired terror attack at a tourist site near Washington, D.C., was indicted Wednesday on a terrorism-related charge, the Justice Department announced.

Rondell Henry, 28, of Germantown was indicted on federal charges of attempting to provide material support to the Islamic State and interstate transportation of a stolen vehicle, the DOJ said.

Henry moved to the U.S. from Trinidad and Tobago 11 years ago and is a naturalized citizen.

He is accused of stealing a U-Haul van in Alexandria, Va., and driving it to Maryland, where he intended to use it as a weapon at the National Harbor complex on the Potomac River, according to previously filed court documents.

Prince George’s County Police reviewed surveillance footage and found the stolen van on March 27. Henry was arrested the next day after police say he tried to jump a security fence. He has remained detained pending a trial. 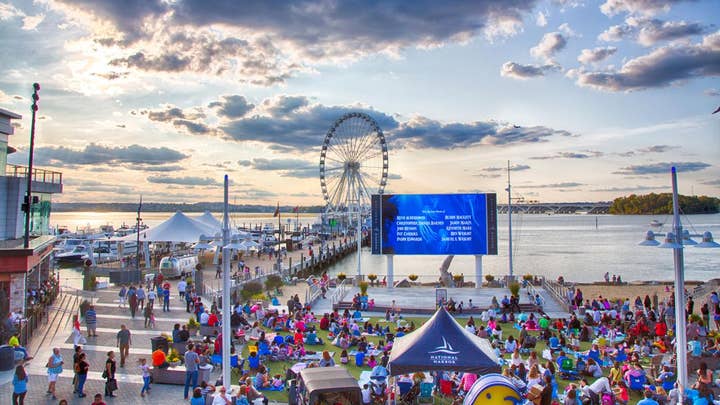 Henry originally considered a March 27 attack at Dulles International Airport in Virginia, but he was unable bypass security there, so he drove to National Harbor instead, prosecutors said.

Henry is said to have told investigators he wanted to carry out an operation like the 2016 attack in Nice, France, in which a driver deliberately drove a truck into crowds celebrating Bastille Day and killed 86 people. 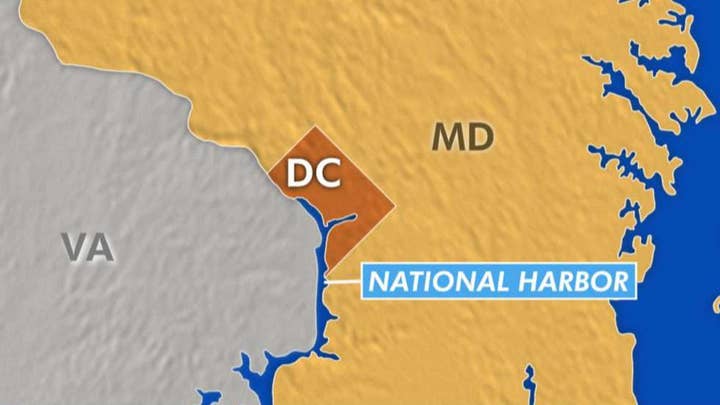 He wanted to kill as many “disbelievers” as he could, Assistant U.S. Attorney Thomas Windom said during a detention hearing on April 9.

Henry allegedly watched ISIS propaganda videos of beheadings and fighting and found the actions admirable and brave, prosecutors said in a court filing. Investigators also uncovered Henry’s discarded phone and found images of armed Islamic State fighters, the ISIS flag and the man who killed 49 people and injured 53 others at the Pulse gay nightclub in Orlando, Fla., three years ago.