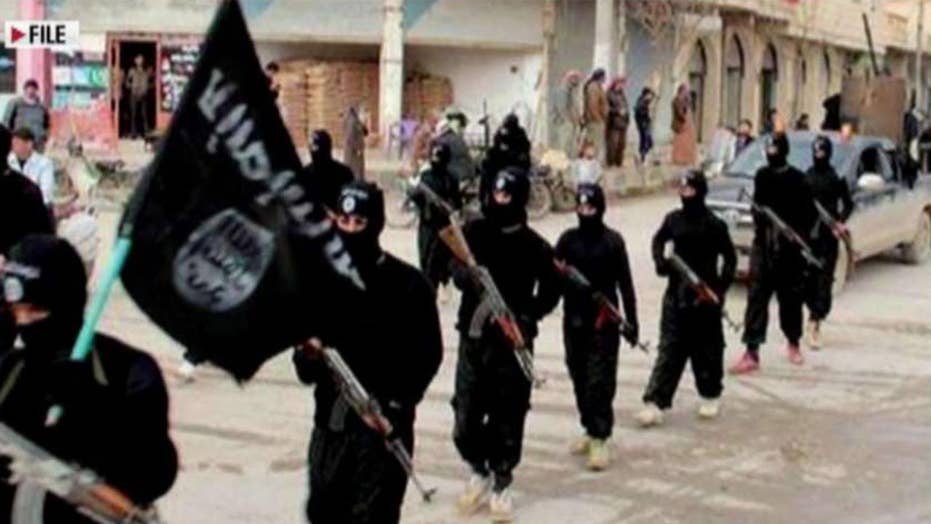 What will happen to ISIS following Al-Baghdadi's death?

The Islamic State terror group may have recently lost its leader, but a media outlet affiliated with the group is urging followers to continue to literally set ablaze new paths of terror and destruction.

At least four propaganda posters have appeared in recent months from the pro-ISIS media outlet Quraysh Media that have encouraged followers to "ignite fires" of their own, literally setting wildfires in the U.S. and Europe as a means of "waging jihad," according to the Middle East Media Research Institute.

MEMRI, which tracks communications of radical groups, said the first poster in the series was published in April.

"Oh monotheists [followers of ISIS], ignite fires in the forests and fields, and we are addressing especially those who live in Europe and America, for they are painful to them," the poster read, according to MEMRI.

An pro-ISIS media outlet has been releasing propaganda posters encouraging followers to "ignite fires" of their own in the U.S. and Europe. (Middle East Media Research Institute.)

The second and third posters in the series, which depict American firefighters battling blazes, were released in June of this year.

A fourth poster in the series was released on Monday, continuing the series and naming specific countries in Europe for followers to target.

"Ignite fires in the forests of America, France, Britain and Germany, for they are painful to them," the text reads, according to MEMRI.

It's not known if the recent poster was planned to be released as California battled numerous wildfires that forced hundreds of thousands to evacuate as "extreme red flag warnings" were issued last week across the region.

During a speech in Ankara, Turkish President Recep Tayyip Erdogan announced the arrest of one of Baghdadi's wives and confirmed previous reports that the terrorist's sister and brother-in-law had also been taken into custody by Turkey and that the number of people with family ties to Baghdadi who have been caught by Turkey "is close to reaching double digits." 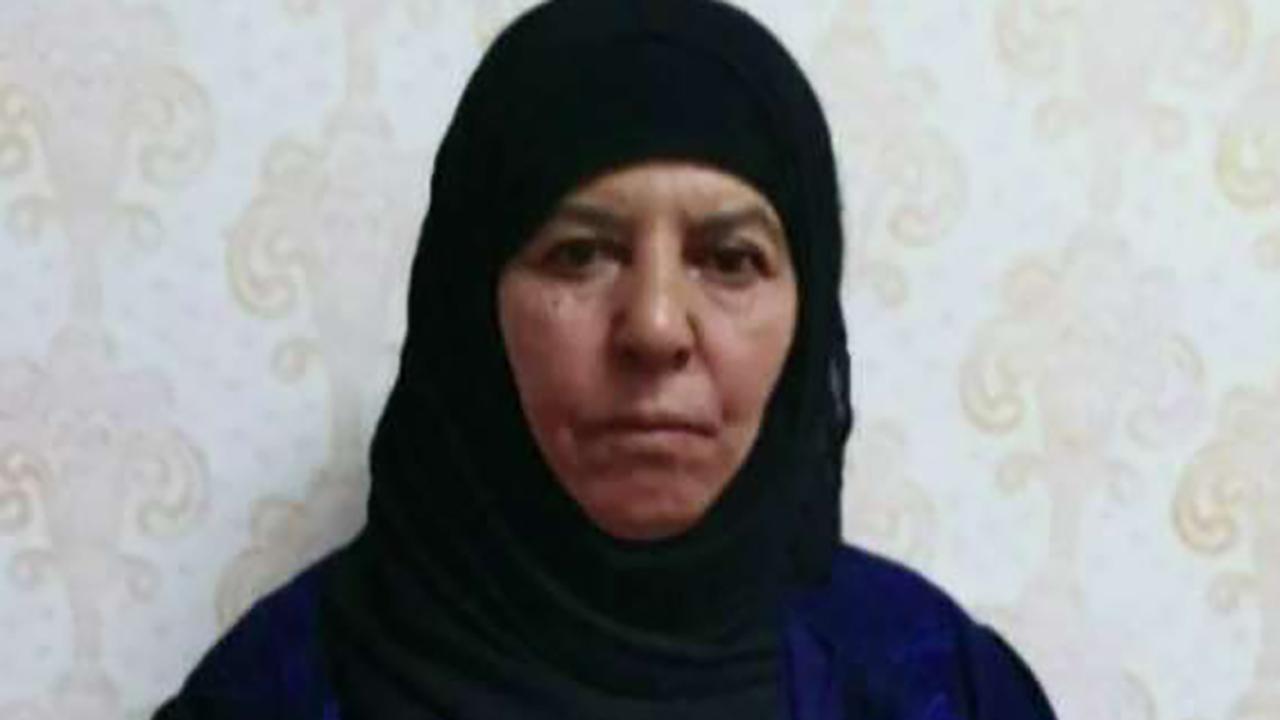 "All of al-Baghdadi's inner circle is mostly targeting our country and these people are looking for ways to settle in our country or to come to our country," Erdogan told reporters.

Baghdadi died in Syria in late October in a raid carried out by U.S. troops.