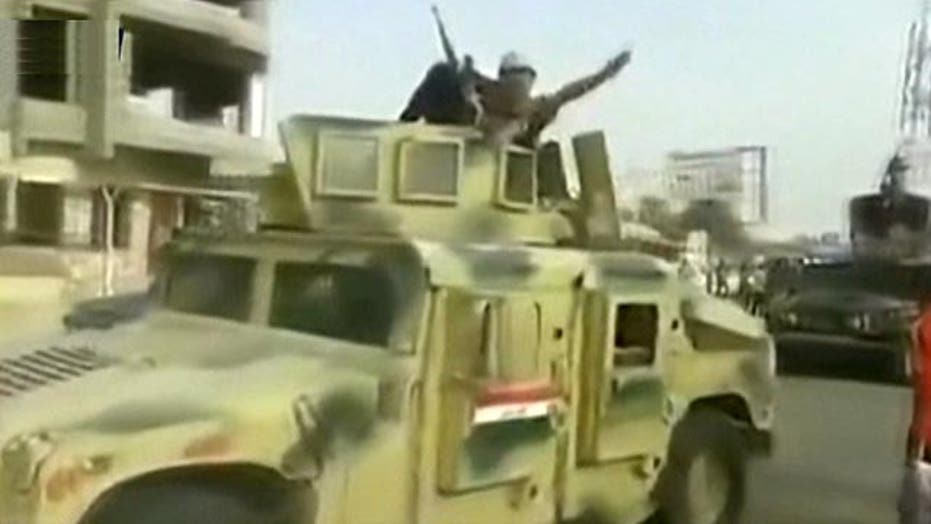 ISIS is beheading and stoning men, women and children in Syria, leaving crucified bodies in public squares for days and engaging in rape and torture, according to a new U.N. report released Friday.

The report, entitled the “Rule of Terror: Living under ISIS in Syria”, gathers information from 300 interviews with men, women and children who fled or who are living in ISIS-controlled areas.

“ISIS has beheaded, shot and stoned men, women and children in public spaces in towns and villages across northeastern Syria,” states the report, written by the Independent International Commission of Inquiry on the Syrian Arab Republic.

To combat the atrocities, the panel recommends cutting off the supply of weapons that ISIS receives, giving psychosocial support to children associated with armed groups and providing specialized medical services to support victims of sexual violence.

One witness to the killing of a 16-year-old boy in Al-Ashara said the boy’s body was hung on a cross in a public square “for people to see what it looks like to be punished by ISIS.”

According to the UN panel, ISIS informs residents of the times and places of the killings and urged them to attend.

“Following the killings, the corpses are placed on public display, often on crosses, for up to three days, serving as a warning to local residents,” the report states. “Witnesses saw scenes of still-bleeding bodies hanging from crosses and of heads placed on spikes along park railings.”