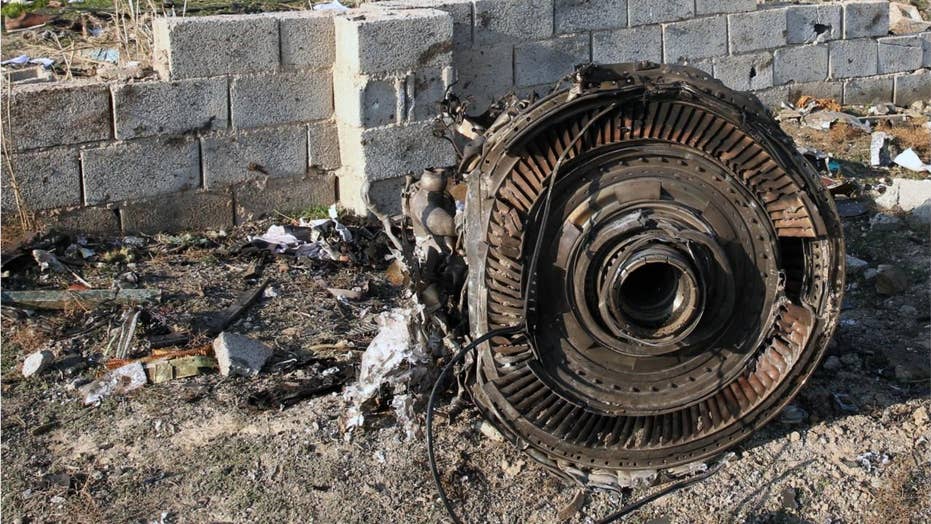 After a Boeing 737-800 plane crashed outside of Tehran, Iran is now refusing to hand over airliner's black box to the airline company.

Iran is refusing to hand over the black box of the doomed Ukrainian airliner to Boeing amid an investigation into what caused the crash that killed all 176 people aboard the flight out of Tehran early Wednesday, according to a report.

Ali Abedzadeh, the head of Tehran’s civil aviation organization, told Mehr news agency in Tehran that Iran has not made a decision on which country or international authority it would send the black box to for its data to be analyzed, Reuters reported.

The crash of the Ukraine International Airlines flight came hours after Iran fired as many as 15 ballistic missiles on Iraqi bases housing U.S. soldiers in a major retaliation by the rogue regime after the U.S. airstrike that killed Iranian Quds Force Gen. Qassem Soleimani last week.

The timing of the crash fueled speculation on social media that the earlier missile strike played a role in the crash shortly after takeoff from the Imam Khomeini International Airport, but authorities have pointed to a mechanical issue.

Qassem Biniaz, a spokesman for Iran's Road and Transportation Ministry, said one of the plane's engines caught fire, causing the pilot to lose control of the aircraft, sending it crashing to the ground.