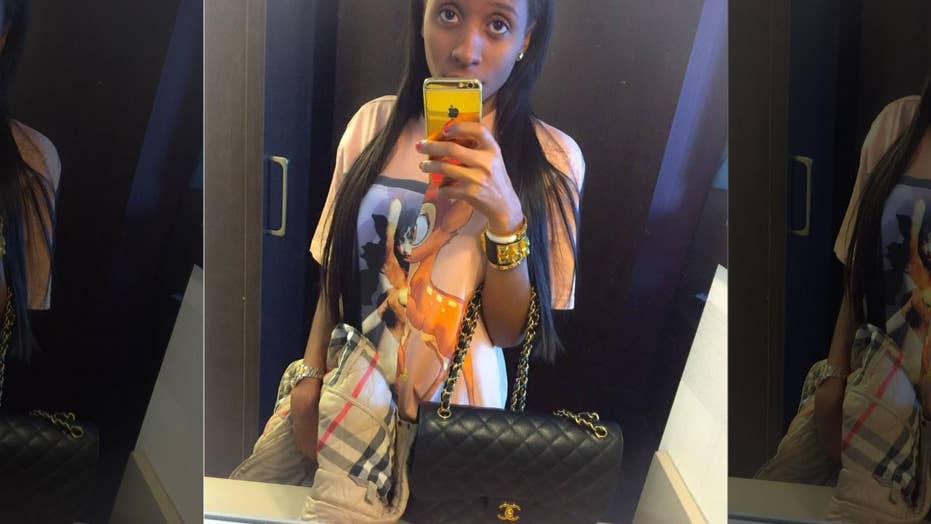 An Instagram ‘influencer’s’ lavish lifestyle is sparking a money laundering probe of her father who is a customs officer.

A Colombian-born, Miami-based social media influencer’s lavish lifestyle of Lamborghinis, Louis Vuitton bags and excursions to Milan and Ibiza came to a crashing halt last week when she was busted in connection with her family’s purported money laundering scheme.

Jenny Ambuila, 26, was busted Friday along with her father Omar Ambuila and mother Elba Chara while on vacation in her native Colombia.

Local prosecutors claim that Omar Ambuila, who lived a modest life and worked as a mid-level customs officer at the Colombian seaport of Buenaventura, allegedly pocketed millions of dollars in exchange for letting untaxed goods pass into the country, Colombian newspaper El Tiempo reported. Elba Chara is an attorney.

"This is a fundamental case in our fight against smuggling," Andres Jimenez, a Colombian prosecutor, told a local radio station. "We are going after all of this corrupt structure, and the resources behind them."

Prosecutors said Omar Ambuila, who earned a modest monthly salary of $3,000 as a ports inspector in Buenaventura, received at least $600,000 in bribes since 2012 in overseas payments. They believe he could have received much more.

The illicit funds were used to send Jenny Ambuila to the University of Miami, where she studied from 2013 to 2017 and earned a bachelor’s degree in finance.

“In exchange for their illicit act, these two people (Ambuila and the other official of the National Directorate of Taxes and Customs) and other alleged accomplices would have received millionaire dividends that were hidden through front companies or were turned over to their relatives to acquire goods and services that would exceed their economic capacity,” prosecutors said, according to El Tiempo.

“For example, the two officials did not have salaries over 6 million pesos, however, they recorded income and purchases for much higher amounts with no clarity of their origin,” they added.

The 26-year-old lived a life of luxury in Miami, frequenting stores like Gucci and Dolce & Gabanna. She flaunted her ritzy trips and purchases – like a red Lamborghini she bought in 2016, purportedly with laundered money – on her Facebook and Instagram pages. Since her arrest, her Instagram page, which boasted more than 10,000 followers, has been made private.

Jenny Ambuila claims that her lavish lifestyle had nothing to do with the purported money laundering scheme, but instead had to do with her activities as a YouTuber and social media influencer, according to El Tiempo.

Meanwhile, her parents lived a modest life in Buenaventura and Cali.

She remains on house arrest in Colombia, while her parents have been jailed.

Authorities, who gathered information on the family for more than a year, hope that the arrests will lead to more alleged members of the Buenaventura’s smuggling network.

"The amount of money that smuggling moves in this country is huge," Jimenez said. "We are hoping this investigation goes all the way to the top."