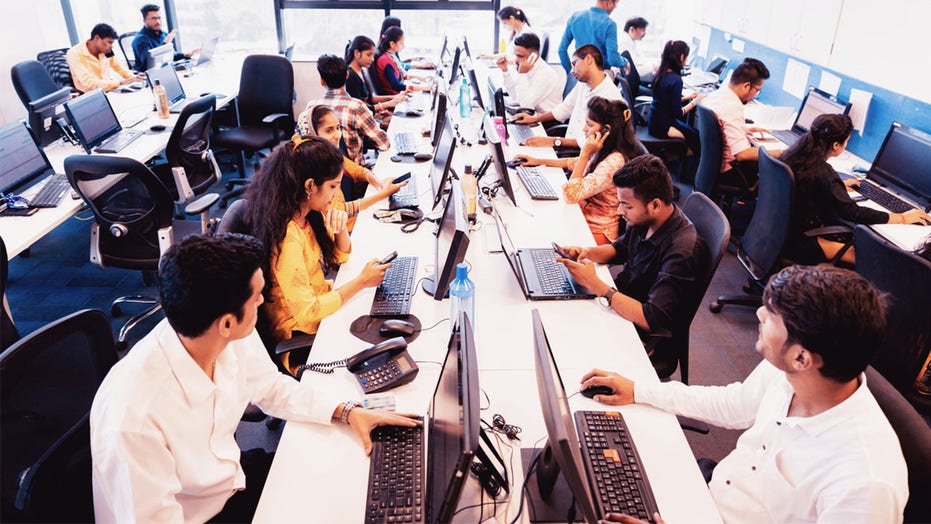 An Indian national pleaded guilty in the Southern District of Texas Thursday for his role in operating an India-based call center that defrauded U.S. citizens out of millions.

A call center at a corporate business in India.  (iStock)

Patel’s sentencing is scheduled for April 3. He faces up to 20 years in prison for the wire fraud conspiracy and five years for the general conspiracy, both of which carry also the possibility of a fine of up to $250,000.

According to admissions he made as part of his plea deal, Patel operated a complex scheme with help from co-conspirators in the U.S. and India. From call centers in Ahmedabad, India, Patel’s employees would impersonate officials from the IRS and U.S. Citizenship and Immigration Services (USCIS) to defraud victims across the U.S.

Said victims were threatened with arrest, imprisonment, fines or deportation if they did not pay alleged monies owed to the government, the DOJ said.

Those who fell victim to the scammers were instructed on how to provide payment. Upon payment, the call centers would immediately turn to a network of U.S.-based “runners” to liquidate and launder the fraudulently obtained funds.

Patel admitted to operating and funding several India-based call centers from which these elaborate schemes were perpetrated.

According to a co-defendant, Patel was arrested in India in 2016 but paid a bribe and was released. He was arrested in Singapore in September 2018 at the request of the U.S. He was then extradited to the U.S. to face charges in the money laundering scheme.