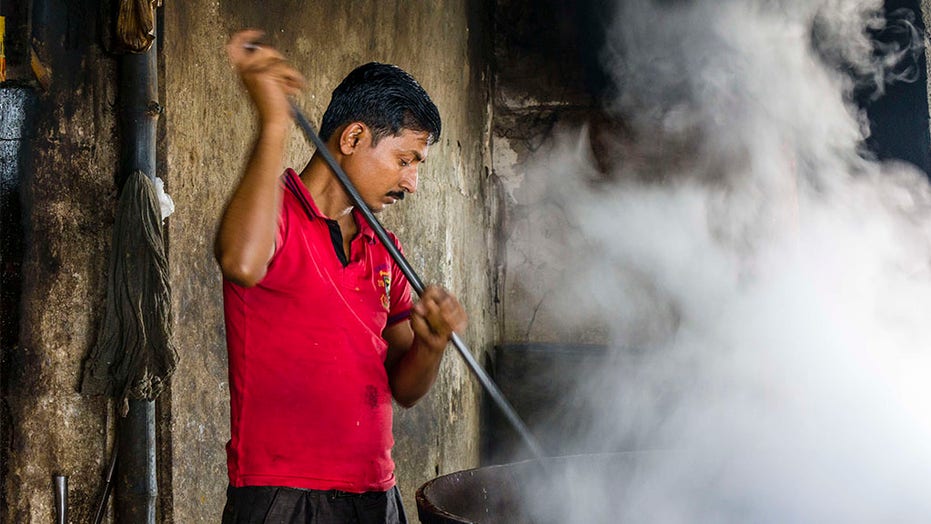 A 3-year-old boy in India died this week of burn injuries after falling into a giant pot of curry stew.

The toddler, identified only as P.  Aarush, died Tuesday -- two days after falling into a pot of sambar that was being cooked for a party in Shabad, a small town in the state of Telangana, the New Indian Express reported.

CHILD SHATTERS GLASS AT CALIFORNIA ZOO’S BEAR EXHIBIT AFTER HITTING IT WITH A ROCK, CAUSING $67G IN DAMAGES

Sambar is a popular curry-based stew made predominantly in southern India and Sri Lanka.

The boy’s father told police that the accident happened around noon Sunday when he was playing around the cooking area.

He was taken to a government hospital before being transported to a general hospital where he later died, New Delhi Television Limited reported.

It was the second tragic death under similar circumstances in less than a week.

A 6-year-old boy also died after falling into a cooking pot of sambar on Nov. 13. The accident occurred at the boy's school in Panyam village at lunchtime, India Today reported.