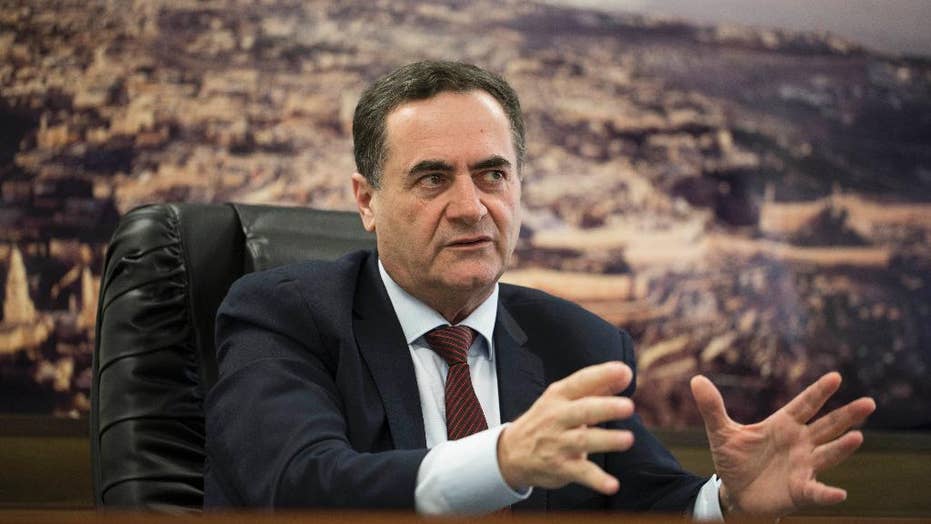 Israeli Foreign Minister Israel Katz reached out to representatives of the Arab Gulf states in an address to the United Nations General Assembly Thursday, saying they all face a common threat from Iran.

Katz said that Iran is the main threat to stability and security in the Middle East and accused Iranian Ayatollah Ali Khameni of ordering a recent attack on Saudi Arabian oil facilities. Saudi Arabia is one of seven Arab states that border the Persian Gulf. The others are Bahrain, Iraq, Kuwait, Oman, Qatar and the United Arab Emirates.

Iran has denied responsibility for the attacks, for which Yemen’s Iran-backed Houthi rebels have claimed responsibility. He also called on the international community to support Trump's "maximum pressure policy" against Iran.

"They promote terror in the Middle East, Europe, Latin America, and all over the world," Katz of the Tehran regime. "And the world must stop them."

Katz on Thursday also called on all countries to follow the footsteps of the U.S. and to recognize Jerusalem as the capital of Israel, a move which many Arab countries contest. 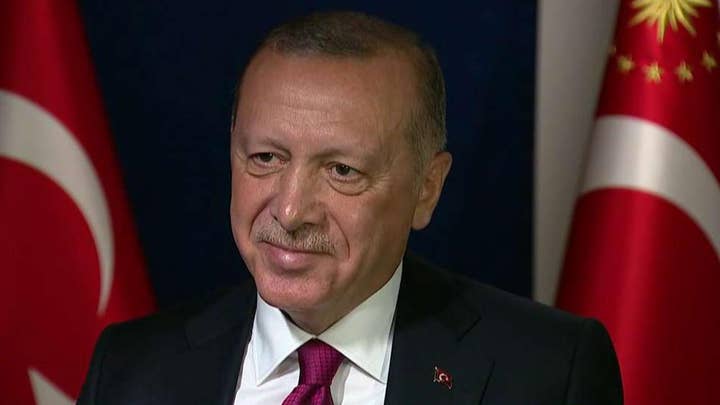 “You are not the Sultan and Turkey is not the Ottoman Empire – shame on you,” Katz said, according to the Jerusalem Post.

“The other day I heard President Erdogan attack Israel and I want to say to him: You that brutally oppress the Turkish people, slaughter the Kurdish minority and support the terror organization Hamas – you are the last one that can lecture Israel,” Katz added, according to the paper.

Katz represented Israel at the General Assembly in place of Prime Minister Benjamin Netanyahu, who is trying to form a government following the inconclusive results of Israel's general election earlier this month.