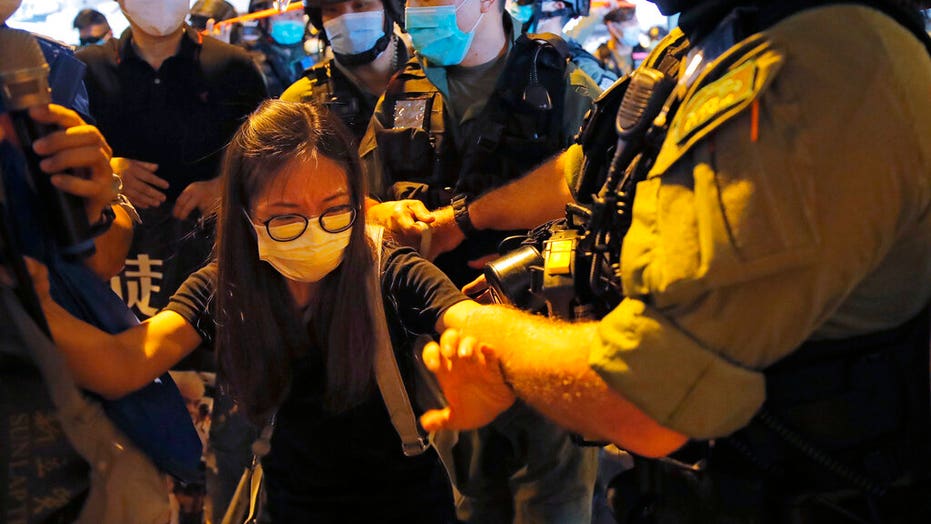 Hong Kong police have issued an arrest warrant for a U.S. citizen involved in pro-democracy activism, part of a wider crackdown on those who are suspected of violating a new national security law, Chinese state media reported Friday.

Samuel Chu, one of six pro-democracy activists and the managing director of the D.C.-based Hong Kong Democracy Council, tweeted Friday that he had woken up to reports that he is a “wanted fugitive.”

“My alleged crimes? ‘Inciting secession’ & ‘colluding with foreign powers’ under HK’s National Security Law,” Chu tweeted, adding that he has been an American citizen for 25 years.

Fox News has reached out to Chu for comment.

The law has been widely criticized by the U.S. and other Western nations. Australia, Canada, New Zealand, the U.K., the United States and, most recently, Germany, have suspended their extradition treaties with Hong Kong to prevent the national security law from rounding up activists abroad.

Chu is one of at least six activists named by Chinese state media to have had warrants issued for their arrests. Mainland state broadcaster CCTV said Friday that Nathan Law, former British Consulate employee Simon Cheng and four others were wanted under the national security law on suspicion of inciting secession and collusion with foreign forces.

The six are currently overseas, according to CCTV. Law fled Hong Kong for the U.K. in early July and Cheng was granted political asylum in Britain.

Fox News Danielle Wallace and The Associated Press contributed to this report.