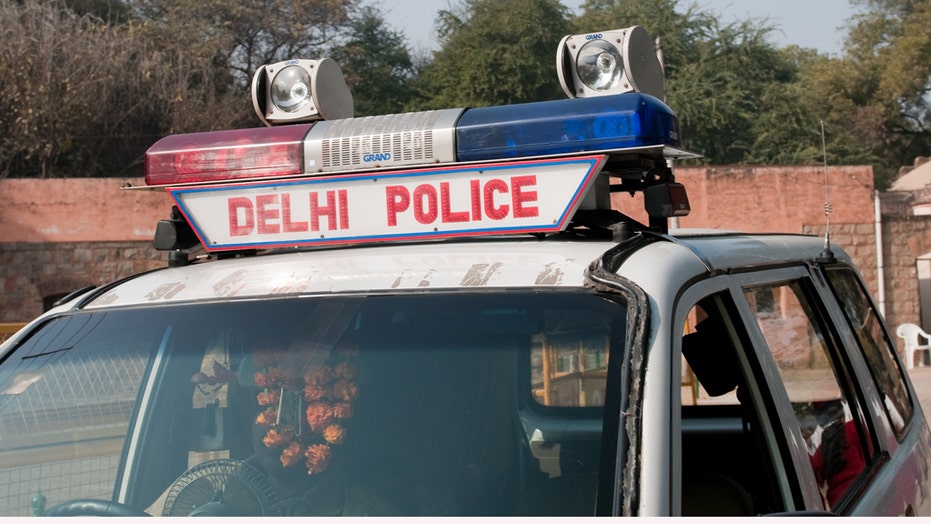 An 86-year-old woman in India is recovering after she was beaten and raped by a man who offered to help her find milk but instead took her to a farm and attacked her, according to a report.

The octogenarian was waiting for her milk delivery on Monday in front of her Delhi home when she encountered the man, the BBC reported.

"He told her that her regular milk delivery man wasn't coming and offered to take her to the place where she could get milk,” Swati Maliwal, the chairperson of the Delhi Commission for Women, told the outlet.

CHINA, INDIA ACCUSE EACH OTHER OF FIRING SHOTS AT DISPUTED BORDER AS TENSIONS RISE

But instead, Maliwal said, the man beat and sexually assaulted the octogenarian at a local farm until passersby realized what was happening and stepped in.

"She kept crying and begging him to leave her. She told him that she was like his grandmother. But he ignored her pleas and assaulted her mercilessly when she tried to resist and protect herself," Maliwal told the BBC.

After eventually stopping the attack, the good Samaritans prevented the man from getting away, according to the report. Police arrested the attacker – whom the Times of India described as a 37-year-old plumber – and reportedly charged him with rape and assault.

“You get a shock when you hear what she went through,” Maliwal told the news site. “There are bruises on her face and all over her body and she told me that she had vaginal bleeding. She is suffering from extreme trauma."

Maliwal reportedly called on city officials to hand down the death penalty for the suspect. She told the BBC she plans to ask the “chief justice of Delhi High Court and the lieutenant-governor of the city to fast-track the case and hang him in six months.”