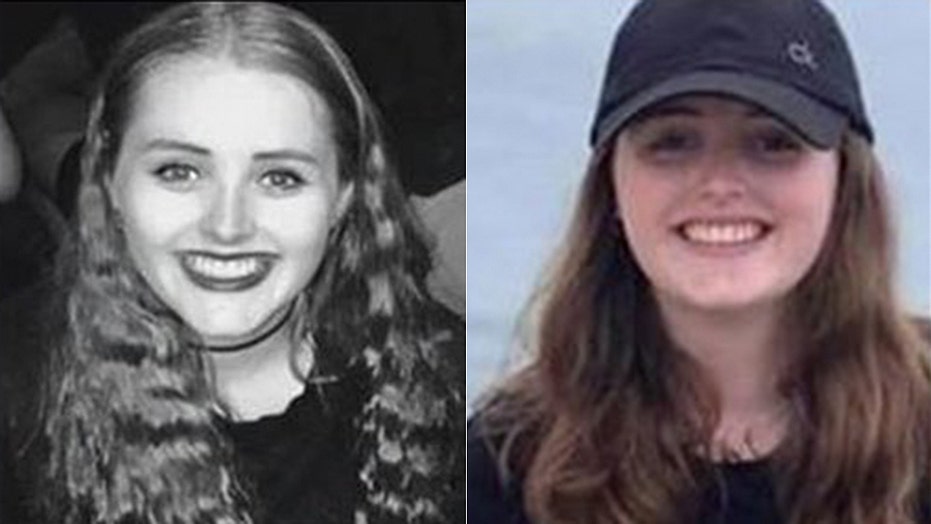 A New Zealand man who strangled a British backpacker and hid her body inside a suitcase was found guilty of her murder on Friday, local reports say.

Grace Millane, 22, was found buried in bushland outside Auckland after a night of drinking with her deadly Tinder match last December.

A jury took just five hours on Friday to agree that a 27-year-old man – who cannot be named due to a suppression order preventing media from identifying him – had murdered Millane in a hotel room after their night out, the BBC reported.

During a three-week trial in Auckland’s high court, the accused man’s legal team argued that she had accidentally died during “rough sex” – a claim the jury rejected Friday.

Millane’s parents, who flew to New Zealand for the trial, told reporters that while they welcomed the verdict, it “will not reduce the pain and suffering we have had to endure over the past year.”

“Grace was taken from us in the most brutal fashion. Our lives have been ripped apart. This will be with us for the rest of our lives. Grace was a beautiful, talented, loving daughter," David Millane told the Guardian. “Grace was our sunshine. She did not deserve to be murdered in such a barbaric way in her OE [overseas experience] year.”

A jury took just five hours to agree that the 27-year-old man, who can't be named, murdered Millane in a hotel room after their night out -- while rejecting claims from the defendant's legal team that she had died accidentally during "rough sex," according to the BBC. (Grace Millane Facebook)

During the trial, it was revealed that Millane and her killer met after connecting on Tinder on Dec. 1, 2018 – just a day before her 22nd birthday. She was on an around-the-world backpacking trip.

Prosecutors said she was strangled to death during consensual sex in a hotel room before her body was shoved into a suitcase. Her body was found days later by rangers in the mountainous Waitakere Ranges.

Her unnamed killer was charged after her body was found.

An autopsy on Millane’s body found bruises “consistent with restraint” on her body and that she had been strangled. The New Zealand Herald reported that her killer took photos of her naked body.

The stepbrother of the murderer told TVNZ that his brother was a “pathological liar.”

"To know it's one of our family members -- even though it's not our actions -- it's very difficult, and I can't imagine the pain and hurt and what [the Millane family] had to go through for a court hearing… to me, that's all because he doesn't have any shred of a decent human being inside him, and couldn't just confess to the fact he murdered her," said the stepbrother.

Hundreds attended candlelight vigils after Millane's death, while Prime Minister Jacinda Ardern said New Zealanders felt "hurt and shame" that the crime happened within their country, according to the Guardian.