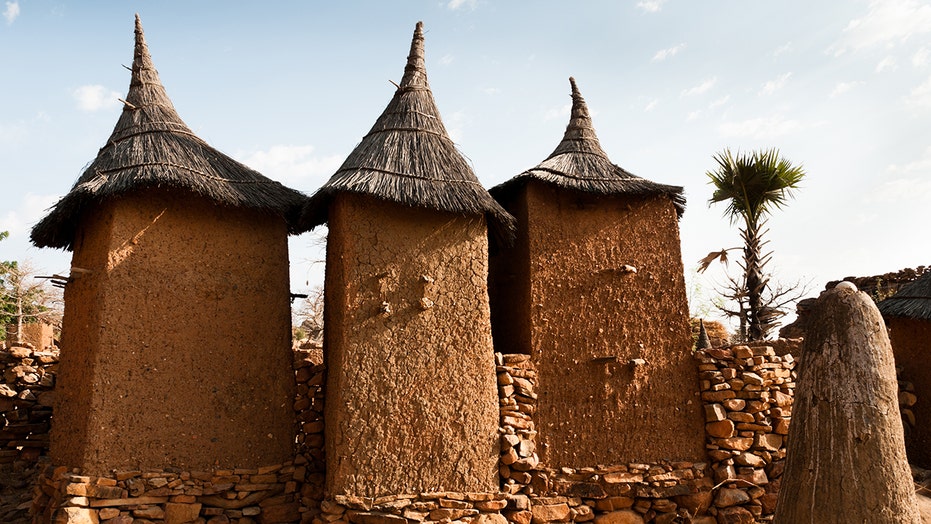 At least 95 people were killed in a central Mali village on Sunday in an overnight attack, the government said.

IRAN CLOSES HUNDREDS OF RESTAURANTS FOR 'ILLEGAL MUSIC AND DEBAUCHERY,' OTHER VIOLATIONS OF 'ISLAMIC PRINCIPLES'

At least 95 people were killed in a central Mali village on Sunday, the government said.<br data-cke-eol="1"> (iStock)

No one immediately claimed responsibility for eh attack, which comes amid rising tensions between ethnic Dogons and ethnic Peuhls, who had threatened reprisal attacks following a massacre earlier this year.

An ethnic Dogon militia was blamed for that attack on the Peuhl village of Ogossagou that killed more than 150 people in March.

Youssouf Toloba, who leads the Dogon militia known as Dan Na Ambassagou, has denied that his fighters carried out the March bloodshed. Some Peuhl leaders, however, have vowed to carry out reprisal attacks.

The Peuhl are accused of working alongside jihadists from the Islamic State of Greater Sahara organization to attack Dogon villages and prevent residents from cultivating their land.

The Peuhl, in turn, have alleged that the Dogons are collaborating with Mali's military though there is no conclusive sign of state support.

The violence is exacerbated by the presence of Islamic extremists in the area.