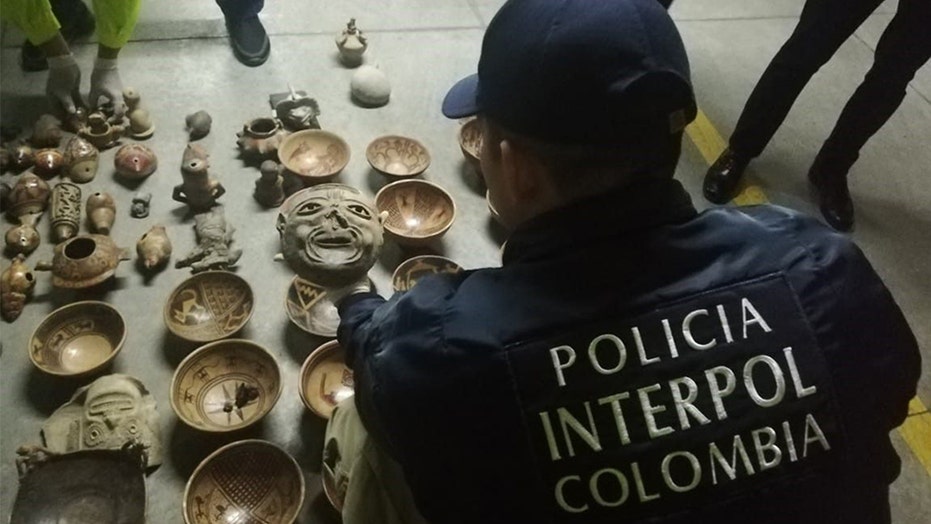 The two multinational operations involved officers from Interpol, Europol, the World Customs Organization and many national police forces going after criminal networks that had stolen from museums, archaeological sites and war-torn countries.

Many of the artifacts were seized by targeting online sales. The investigation of a single sale online helped the Argentinian Federal Police Force seize around 2,500 ancient coins.

“The number of arrests and objects show the scale and global reach of the illicit trade in cultural artifacts, where every country with a rich heritage is a potential target,” said Interpol Secretary General Jürgen Stock. “If you then take the significant amounts of money involved and the secrecy of the transactions, this also presents opportunities for money laundering and fraud as well as financing organized crime networks.”

“You cannot look at it separately from combating trafficking in drugs and weapons: We know that the same groups are engaged, because it generates big money,” she said.