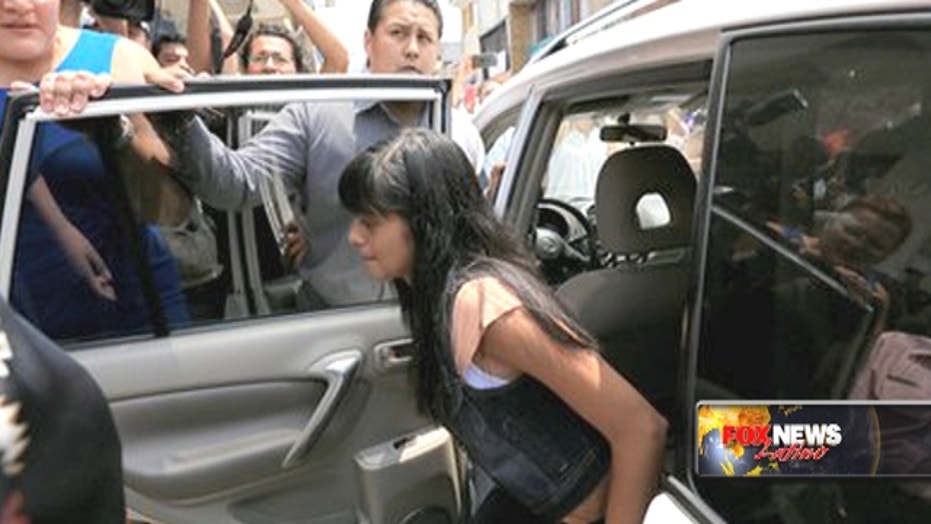 DNA confirms that girl in Mexico is U.S. woman's daughter

A Mexican prosecutor says DNA tests on Alondra Diaz match the U.S. mother who has been searching for her for eight years.

For years, Dorotea Garcia had been searching for her daughter after the father took her to Mexico without consent during a bitter custody fight.

Mexican prosecutor José Martín Godoy Castro said late Thursday that tests prove Alondra Diaz, who had been living with her father in Mexico for almost a decade, is García’s daughter.

It is unclear when the Alondra will return to the United States with her mother.

"I am happy because Alondra will be with me soon," Garcia told the Houston Chronicle.

Alondra who was 4 when she was kidnapped and is now 13, had told Univision she was “saddened” by what happened.

“Yes, I was content with my father, I was happy, but at the same time I felt that something was missing. I have lacked the love of my mother because I have not seen her for so long,” she said. “But I also want to be with my father.”

García reunited with her real daughter late Tuesday in a courtroom in the western state of Michoacán. But this time the judge waited for DNA confirmation.