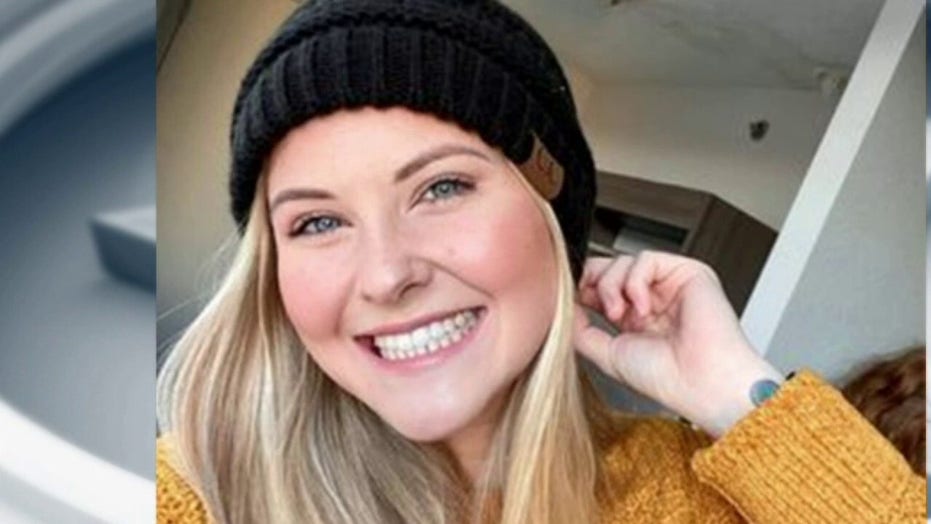 Skylar Mack, a Georgia college student who was detained in the Cayman Islands earlier this month for breaking coronavirus protocols, had her sentence reduced from four months to two months by an appeals court Tuesday, the Cayman Compass reported.

Skylar Mack, 18, who is a pre-med student at Mercer University, visited her boyfriend, 24-year-old Cayman Islands-native Vanjae Ramgeet, on Nov. 27 and was supposed to quarantine for two weeks, as mandated by the island.

But on Nov. 29, she removed a tracking device and went with Ramgeet to a water sports event, where she was arrested for allegedly breaking quarantine rules.

Skylar Mack, an 18-year-old Mercer University student, has been in jail in the Cayman Islands since December 15th for breaking coronavirus protocols.

A judge then ruled that the couple had to perform 40 hours of community service and pay a $4,400 fine, but prosecutors lobbied for a stricter ruling, resulting in the four-month sentence.

The couple's attorney argued in the appeals hearing Tuesday that the original ruling of community service and a fine fell well within the range of an appropriate sentence. The appeals court then reduced the sentence to two months in jail, according to the Cayman Compass.

Mack's grandmother, Jeanne Mack, said that she has reached out to the White House for help with getting the young woman released.

The State Department said it was "aware of reports of the detention of a US citizen in the Cayman Islands," but could not comment further due to "privacy considerations."

A judge said Dec. 17 that Mack and Ramgeet's alleged violation of the protocols was made out of "selfishness and arrogance," according to the Cayman Compass.

But Jeanne Mack said her granddaughter knows she messed up and doesn't deserve such a harsh sentence.

"She knows she made a mistake. She owns up to that, but she’s pretty hysterical right now," Jeanne Mack told NBC on Monday.