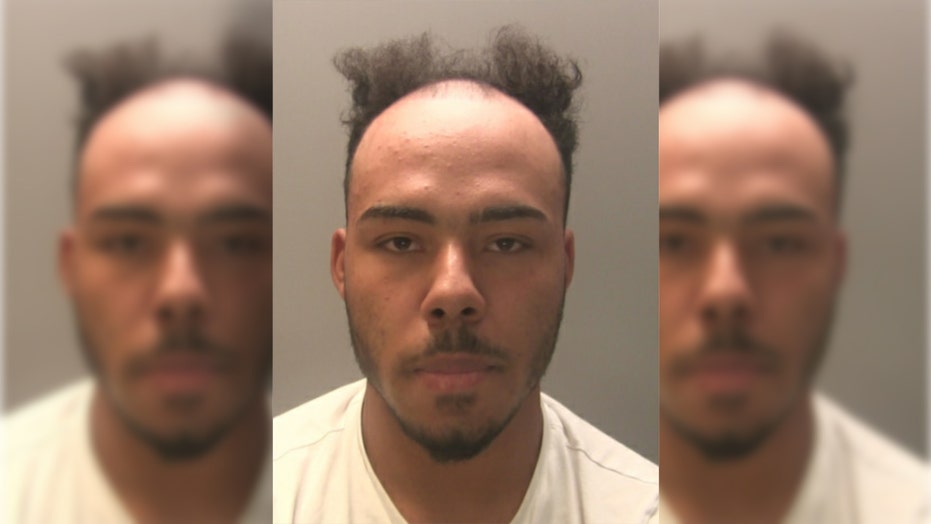 Authorities in the United Kingdom have warned people online against mocking the hairstyle of a wanted convicted drug dealer or they could face their own criminal charges.

The Gwent Police Department in South Wales had posted to Facebook to appeal for information about 21-year-old Jermaine Taylor from Newport, who violated his parole after being released from prison in December.

Taylor had received a 3-year sentence for supplying controlled drugs, cocaine, after being sentenced in court in September 2017.

The department took to Facebook and posted the 21-year-old's mugshot, in addition to an appeal for information. But the image -- which showed a receding hairline -- quickly went viral with more than 13,000 shares, 10,000 likes and over 81,000 comments.

Many in the comment section took to making jokes and puns on Taylor's hair.

"Looks like his hairline is on the run too," Nick Sleek Meek wrote.

Another user, Callum Duff, commented: "His hairline goes back further than my family tree."

But authorities found the comments no laughing matter, and replied: "please remember that harassing, threatening and abusing people on social media can be against the law."

"Our advice is to be as careful on social media as you would in any other form of communication," police wrote. "If you say something about someone which is grossly offensive or is of an indecent, obscene or menacing character, then you could be investigated by the police."