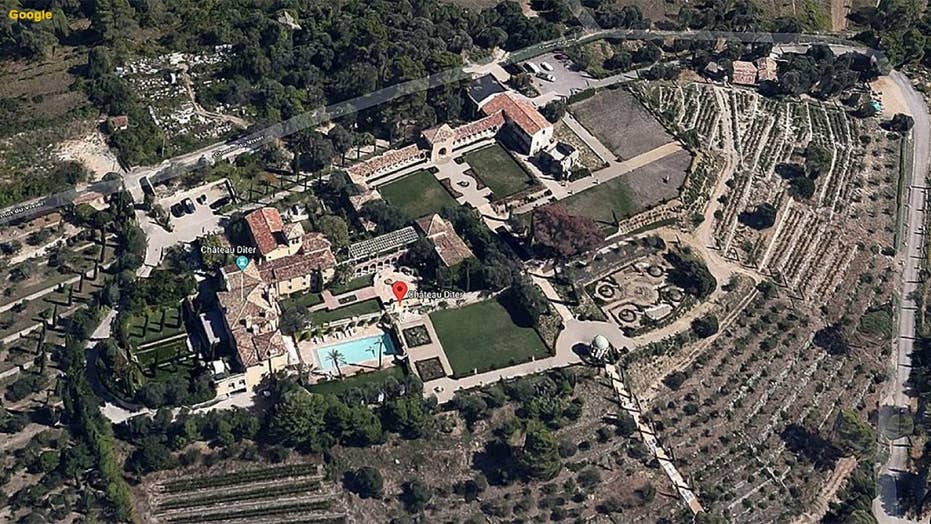 A court in France has ordered the demolition of a palatial $64 million chateau on the French Riviera because it was built illegally in a protected wooded area.

A sprawling $64 million Renaissance-style palace on the French Riveria has to be demolished because it was built illegally, an appeals court has ruled.

Chateau Diter in the Provence town of Grasse, France's perfume capital, includes landscaped gardens, a swimming pool and heliport but needs to be torn down because it was built illegally in a protected wooded area, the Aix-en-Provence court of appeal ruled Monday, according to reports.

The court affirmed a lower court order giving French businessman Patrick Diter 18 months to demolish his palatial estate which he has rented out to film production companies and to weddings for more than $50,000 a day, The Local France reported.

Diter knocked down a humble farm house to build his property which local prosecutor Pierrre-Jean Gaury described as a "pharaonic project, delusional, totally illegal and built illegally," according to the news outlet.

Gaury said the construction occurred “in violation of urban planning rules, as well as of safety and environmental rules” by an owner whose “only concern is money.”

A complaint from a neighbor led to Diter’s legal troubles.

As part of the court case against him, Diter has been fined more than $500,000 and ordered to serve a three-month suspended prison sentence.

If he misses the court's 18-month deadline, he faces additional fines of more than $500 a day.

As his legal woes mounted Diter admitted making mistakes and said he would demolish any structure built without a permit, The Local reported.